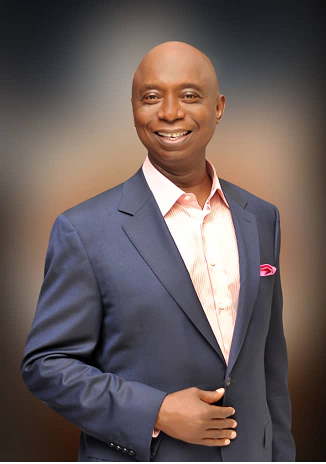 Nigeria’s notable philanthropist of the moment and Antarctica explorer, Prince Ned Nwoko is set to emerge as the biggest humanitarian to emanate from the continent of Africa. The kind-hearted businessman, International Lawyer and administrator is embarking on several humanitarian gestures among which is the Malaria Eradication move which he holds passionately to his heart.

Prince Nwoko knows how malaria is reducing the entire population of the universe. He has in recent months dragged top celebrities to align with this noble and humanitarian project.

He also understands the reason why youths should be brought into the project because they make up the highest population of the world. It was also gathered that Prince Nwoko has set aside several millions of naira to spend on this project in order to ensure the healthier standard of living for Nigerians. The researchers and scientists are also busy working on malaria vaccine despite the Covid-19 pandemic.
Also gathered is that the federal government of Nigeria and leaders of other African countries have all given their absolute support for the malaria eradication project as being champion by the promoter of first Sports university in Africa, Prince Ned Nwoko. Aside from that, he is splashing millions into sports across the continent. Several soccer stars are on this project. The father of Nollywood Baby of the year, Prince Ned is also proposing the fumigation of entire country and environmental clean up so as to attain a malaria free Nigeria.