Between Fact of Terrorism and Gossips 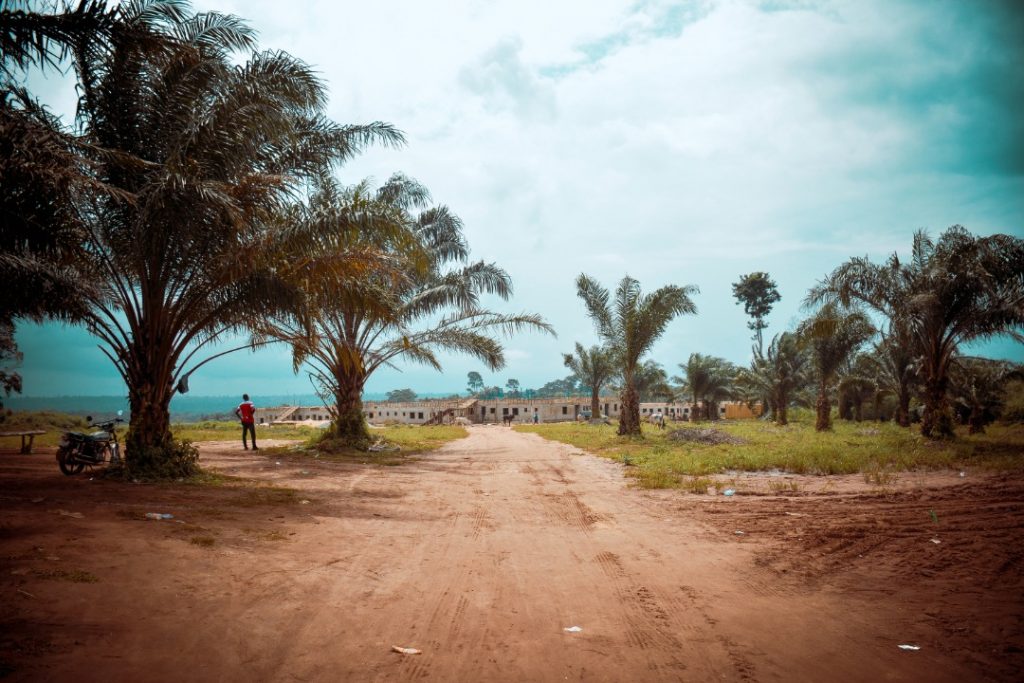 One of the danger of gossip is the distortion of facts and truth.

It is therefore shocking that some individuals charged to court by the Federal government for terrorism but have disappeared without trace are said to be behind a new wave of media campaign of calumny and libel against the person billionaire philanthropist and the Proprietor of a private University (STAR UNIVERSITY) in IDUMUJE UGBOKO, Prince Ned Nwoko by spreading falsehood to the effect that those who were charged to the Federal High Court for terrorism were victims of high wire politics because they were opposed to the wrongful and forceful acquisition of landed assets by Prince Ned Nwoko for the building of the Golf Course.

Contrary to the false claims, their arrest was hinged on the heinous crimes committed by these culprits including arson and murder, their refusal to appear in court after several adjustments, court bench warrants issued including the fact that court officials who went with police to execute warrants were beaten up and assaulted. Also,some of the defendants arrested and arraigned but granted bail on stringent conditions. Of a truth, their crimes have nothing to do with land dispute. Land disputes are in civil courts. Rather their criminal acts arose when they terrorized ,beat up and set properties ablaze and killed two people among those who are opposed to prince Nonso nwoko becoming the king of idumuje ugboko.

Reportedly, when these incessant cases of violence reached HUMAN RIGHTS WRITERS ASSOCIATION OF NIGERIA (HURIWA) they constituted a probe team that visited the community to ascertain what the matter was.

Barrister David Ajaba, a very senior legal consultant to HURIWA headed the team which also included Barrister Sylvia Nneka Okonkwo, and two other activists namely Andrew and Yomi. They met and interviewed several victims of coordinated attacks which were blamed reportedly on the factional traditional ruler of the village aforementioned.

The team authored a report of the fact-finding mission of human rights writers association of Nigeria to idumeji ugboko community of delta state as follows:

In view of the disturbing story of human rights abuses in Idumuje Ugboko community of Delta State, we embarked on a fact finding mission to the community on 21st August 2017. This was preceded by an application for police protection which was personally submitted to and immediately approved by the Delta State Commissioner of Police. In the company of some armed police men, they proceeded to Idumeje Ugboko community where they had interaction with a good number of persons who were affected by the rampage and did a house to house assessment of the situation.

Their finding revealed that Chief Chris Ogwu, the Iyamasi (Prime Minister) of Idumuje Ugboko is one of the victims of the attack. The window glasses of his cars: a Camry Le and a Mercedes-Benz 230; house windows, wardrobe were destroyed. He informed us that other household items like television, dstv decoder, mobile phones were stolen from him after had been personally beaten and dragged to the palace on the night of 24th May 2017.

All the elders of the community were affected by the attack. Chief Chucks Kennedy Ilo relayed that on the 19th of May 2017, some aggressive youths came to his shop and informed him that Prince Nonso had ordered that they bring him to the palace. They grabbed him and carried him to the palace where he was terribly manhandled and told that it was only a warning. Afterwards on the 24th of May 2017 at about 12midnight, they came back destroyed his living house (which we observed) and took away his dstv and Star Times decoders, TV, cooking gas, serving plates, ogbono seed stored by the wife. This second experience caused him to flee his home to Asaba where he has been till the time of our visit.

It would be recalled that There’s an African proverb that says “No matter how long a lie is sustained, truth will someday prevail” the truth has prevailed over their propaganda and lies against Prince Ned Nwoko and there is no where to hide.

Prince Ned has been a blessing and instrument of development to his people, facilitating life transforming projects with his foundation, Prince Ned Nwoko foundation which area of concentration are Sports, Health, Environment, Culture and tourism. It will interest you to know that he’s the Initiator of Eradication of malaria in Africa.