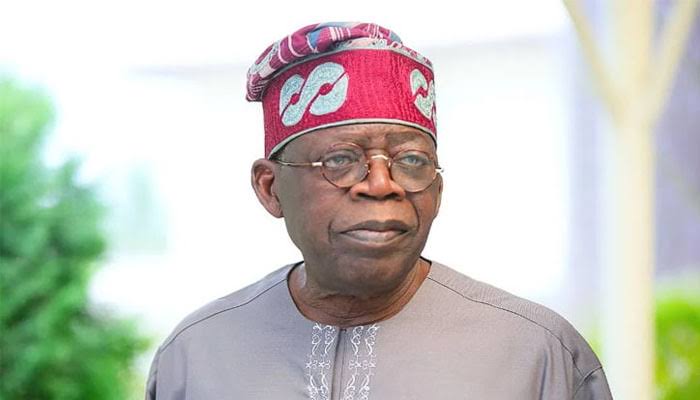 He is regarded as a patriotic elder statesman and Pan-Africanist who remains a great inspiration to African youths.

Here are 10 facts you may not know about Tinubu, who clocks 69 today.