OPINION: The secret behind how Nigeria’s economic recession ended 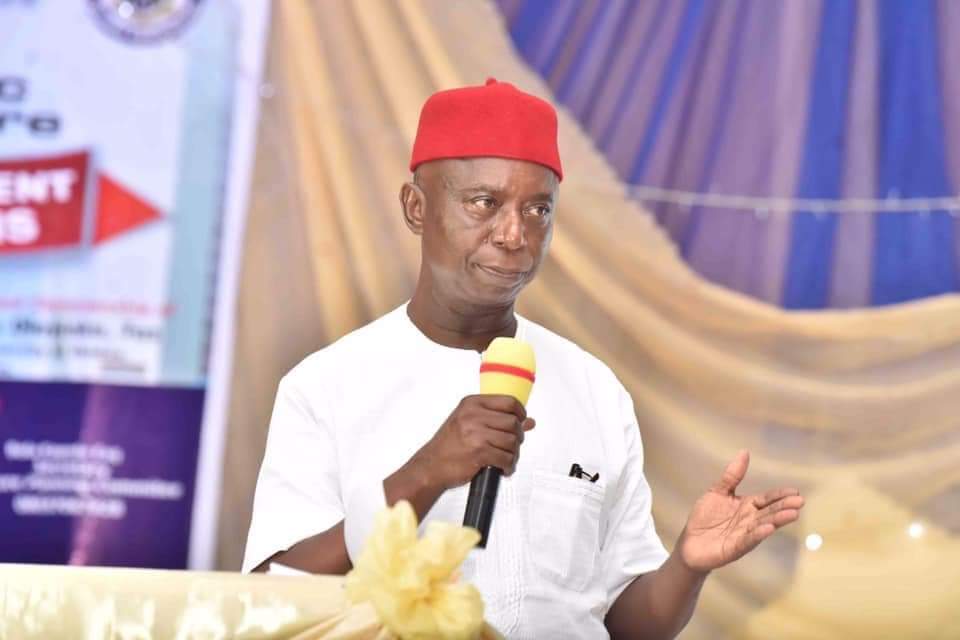 When the military midwifed the current civilian dispensation in 1999, Prince Ned Nwoko, a Nigerian-born but United kingdom- based maritime and human rights lawyer was amongst the top rank of the Nigerians who won elections to sit at the National Assembly.
Nwoko blazed the trail because among the ranking human rights campaigners who fought for the emergence of democracy, after over four decades of military interegnum, he was one of the few who decided to take the bull by the horn by venturing into the arena of partisan politics.