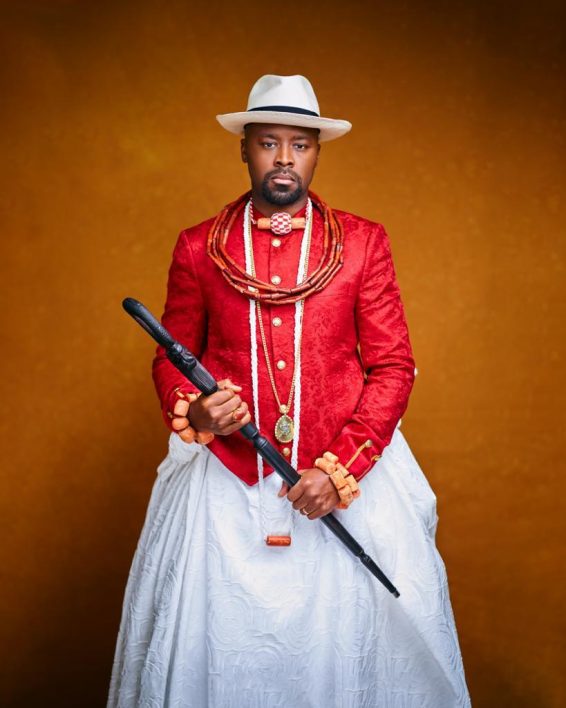 By Adeniyi ifetayo and Patrick Ochoga.

He is expected to rule over a kingdom with a vast tradition and people; a people splendid in culture and bound with unwavering love among themselves; a kingdom with land blessed and endowed with vast natural resources.

Itsekiri people are more dignified in behaviour and traditional conduct. They are characterized not only by class and uniqueness but also with different kinds of peculiarity.

The Itsekiris traditionally lived in a society that was governed by a monarchy (the Olu) and council of chiefs who form the nobility or aristocracy.

Itsekiri society itself was organised along the lines of an upper class made up of the royal family and the aristocracy – the ‘Oloyes and Olareajas’ these were mainly drawn from noble houses including the Royal Houses and the Houses of Olgbotsere (Prime Minister or king maker) and Iyatsere (defence minister).

The Kingdom Of Warri or Iwere Kingdom was part of the Nigerian traditional states based in the city of Warri in Delta State, Nigeria.

The Olu or Ogiame of Warri rule over the combining towns that form the Warri kingdom. These towns are spread across the three Warri Local Government areas of Delta state.

This is what providence have entrusted to him, Prince Tsola Emiko, a 37- year old man, whose father, His Majesty Ogiame Atuwatse II, also had the privilege to attain as the 19th Olu of Warri between 1987 to 2015 before joining his ancestors.

Being a product of royalty and to say that his late father had the fortune of ruling over the inhabitants of over a million, is to say the least that he (Emiko) has been prepared for the position God have bequeathed him.

Aside from his educational background and knowledge and experience acquired during the reign of his father, it is believed that Emiko will put to bare all the experiences gathered from the 19th Olu to pilot the affairs of the people.

It is these attributes that fate and Mother Nature has entrusted on Emiko whose coronation as the 21th of Olu of Warri will take place in August.

For me, the charming Prince Emiko’s background and educational qualification is the ultimate definition of royalty. It is a grand and regal image of a phenomenal man.

It is these royal qualities that Emiko is expected to deploy in his service and valuable contributions to the sustenance of the cultural heritage of his people.