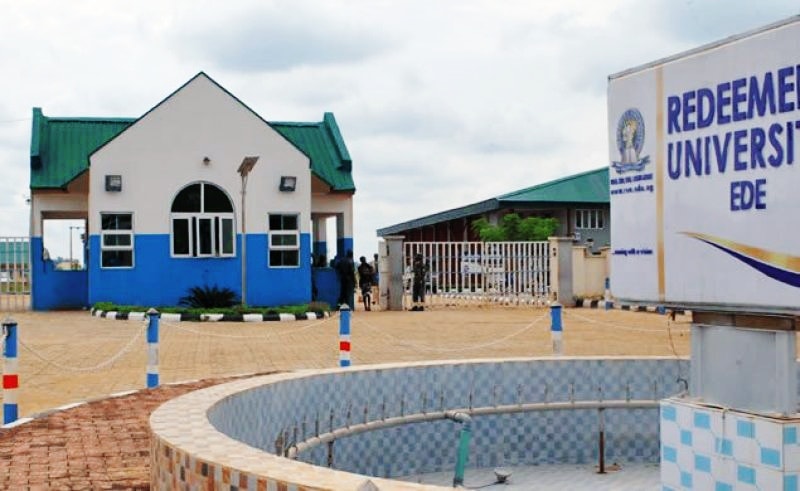 After seven years of her breaking into the league of ivy-universities by winning the prestigious World Bank-African Centre of Excellence for Genomics of Infectious, Redeemer’s University roared again and showcased some of its finest academic qualities and credentials to emerge as second Overall Best University in Nigeria.

According to the 2021 ranking of Nigerian universities instituted by the National Universities Commission (NUC), as one of the several drivers of quality improvement of the Nigerian university system which was powered by the League of Directors of Academic Planning (LDAPs) ranked Redeemer’s University as the nation’s second overall best across all categories which comprise federal, state and privately owned universities in the country.

According to a statement by the Head, Directorate of Information of the institution, Pastor Adebiyi stressed that “the 2021 Nigerian Universities ranking by the National Universities Commission rated the University of Ibadan, Redeemer’s University and Covenant University as the 1st, 2nd and 3rd position, respectively. It should be noted that this is the first time NUC is ranking universities in Nigeria since its establishment in 1962.”

“The lack of noise around its numerous achievements are sometimes mistaken for weakness but people with hindsight know that its founding proprietors cherish making statements through ground-breaking contributions to human development. Someone once described Redeemer’s University as “a small car with an aircraft engine.”

“The announcement of Redeemer’s University, multiple award-winning institutions on Monday, December 13, 2021, by the National Universities Commission, as the second overall best university in the country is both a testament and endorsement of its rising profile as an ivy-university.

The statement further quoted Professor Anthony Akinlo to have eulogized the university’s proprietors for its visionary drive to configure it as a university of global preeminence that will change the world for God through its impact on human development.

He said that the announcement is an industry acknowledgement of the university’ quality of programmes, research, internationalization, infrastructure, assurance system and good corporate governance, amongst others.

He appreciated the entire University’s community for their efforts towards upholding excellence in all ramifications which have made the university the toast of its stakeholders in the Nigerian higher education institutions’ space.