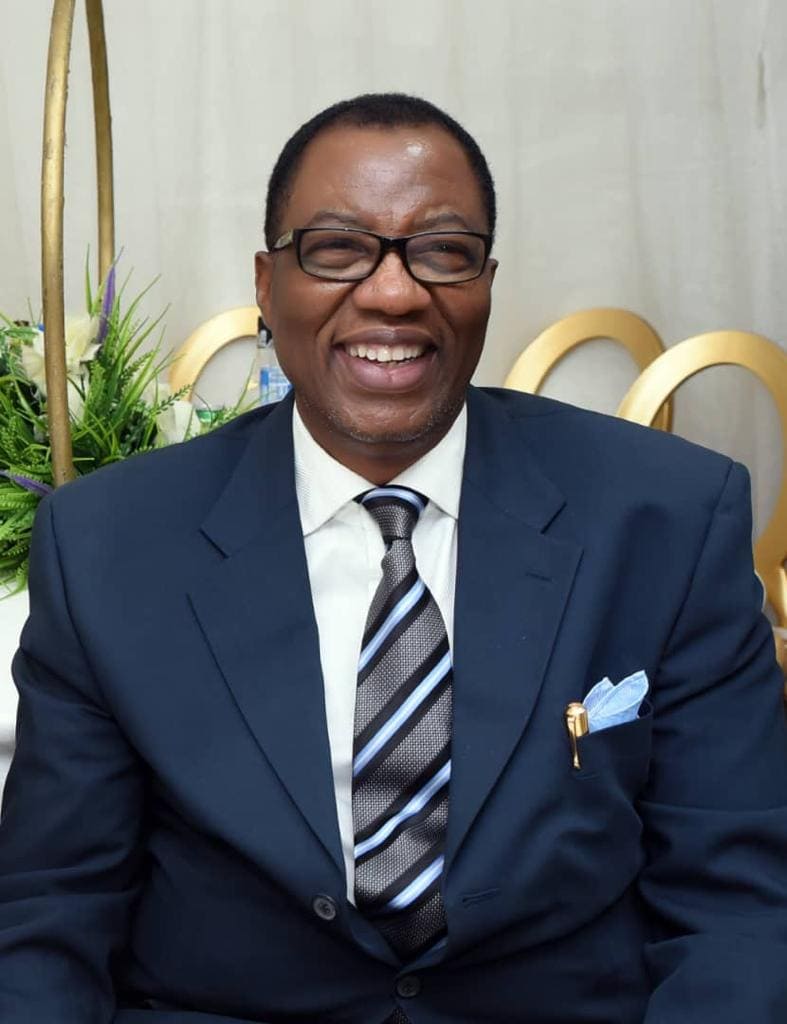 Society of Digital Newspaper Owners of Nigeria, SDNON, would be holding the second edition of its annual summit on the 28th of October, 2022 at the prestigious Oriental Hotel, Victoria Island, Lagos.

In a statement signed by the organising committee and made available to the media, SDNON Summit 2.0 will be focusing the effect of digital news reporting on national security and the forthcoming general elections in Nigeria.

The former governor of Ogun State, Otunba Gbenga Daniel, as the keynote speaker at the event would be addressing the theme ‘Nigeria’s Security Architecture And Digital News Reportage – A Credibility Threshold For A Successful 2023 General Elections’, while the vice presidential candidate of the New Nigeria People Party (NNPP), Bishop Isaac Idahosa, will be the guest speaker.

According to the chairman of the event’s planning committee, Adeniyi Ifetayo, the 2022 edition of the event promises to be an important talking point in the history of the country as far as digital age of news reportage is concerned.

“The idea behind SDNON Summit 2.0 is to bring together relevant stakeholders as far as the 2023 general elections is concerned and critical players in the nation’s security apparatus to discuss on the way forward as the media play its role.

“Aside from His Excellency, Otunba Gbenga Daniel as the keynote speaker, OGD, the other important personality on our guests list includes a revered minister of the gospel, Arch-Bishop Isaac Idahosa, who also the vice presidential candidate of the NNPP,” Ifetayo said.

Ifetayo, therefore, called on media practitioners and the general public to be part of the history making event.

“We are hereby using this opportunity to invite the general public, particularly our colleagues in the media to join us on this national discourse. It is completely free.

“The issue of security concerns everyone, there is no way we can have a successful election if our security system is not looked into collectively. Electioneering matters is not just for politicians alone; we are all involved one way or the other.

“And as the 2023 election approaches, the people depend on the media for information. So come and let’s talk Nigeria,” the chairman concluded.

News Series: Idede Osayende delves into the Power of vision.