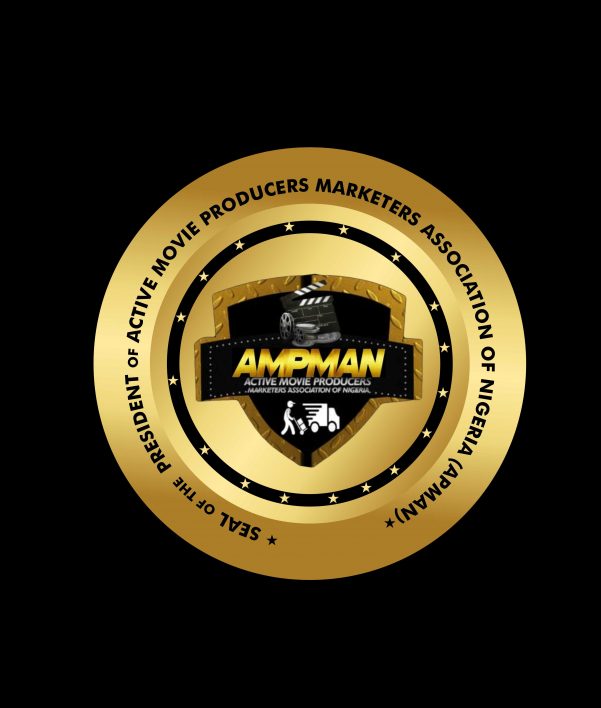 The movie is rumored to have on set a blend of veteran actors such as Pete Edochie famous for his role of Okonkwo in the Movie Things fall Apart, Patience Ozokwo and Nollywoods baby boy Ramsey Noah and New yet sensational artists with the likes of Zubby Michael Also known as Eze Ndiala, Nancy Isime, Yakubu Abubakar, Nollywood action Sensations of Emmanuel Ehummadu Labista and Sylvester Mmadu are among the powerful cast for the movie “IKEMBA”.

The Chairman of the Association Mr Best revealed that the movie production was initiated with a view to reviving the lost cultural heritage of the Nigerian People. “It is true that Africans rarely read, which is why all our resources are put into creating audio visual contents as a means to telling our story, the way it is” he said, adding that no one could tell the Story of the NIgerian people better than Nigerians themselves.

The production is set to begin in the coal city Enugu on the 30th of August, 2021