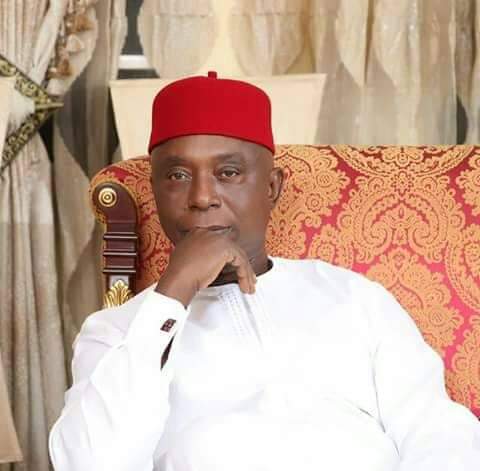 There’s a special song *THE ANOINTED ONE” which video has just been released yesterday by Kora Award winner King Wadada to celebrate the Philanthropist gesture of the Antarctica explorer, Prince Ned Nwoko for his humanitarian towards Africa continent.

The audio version was released on 23rd December 2020 to celebrate the landmark 60th birthday of Star Prince of Anioma.The video who has been enjoying massive play on social media platforms is another creative work to celebrate one man who has continued to give so much to humanity regardless of your religion and political affiliation.