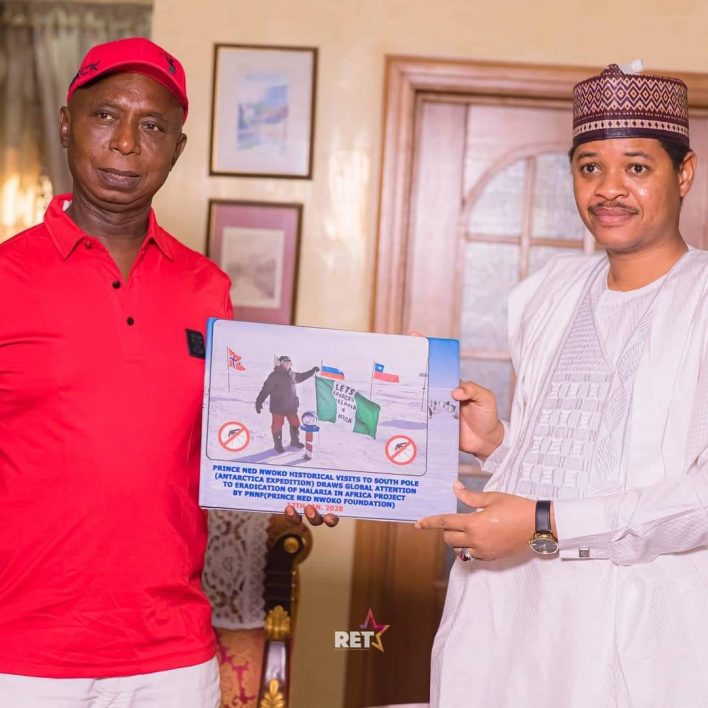 Celebrities from Nollywood, Comedy and Music across Nigeria have lent their voices to the laudable project of eradicating malaria in Africa as being proposed by the Billionaire Philanthropist and Antarctica explorer Prince Ned Nwoko . In pictures released by his Media aide Ifetayo Adeniyi, the campaign being Africa oriented had Ghanaian actress Juliet Ibrahim endorse the project.

The actress praised Hon Ned Nwoko for this laudable initiative and presented herself ready to lead the cause in Ghana. Also comedian MC Tagwaye popularly known for his mimicking of the President of Nigerian President Muhammadu Buhari pledged his support as well to put an end to the scourge of malaria in Africa.

Other celebrities who have endorsed the project include Davido, Teni Makanaki, Wiz Kid, Patoraking, Laycon of Big Brother and Mamuze Twins to mention but a few.