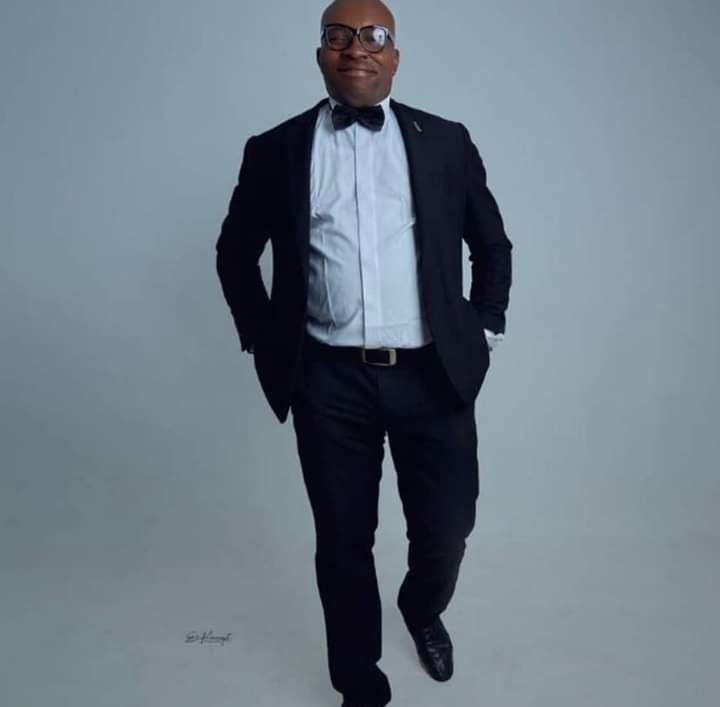 *When you get to Benin ,Benin is still far*

As a Young Boy growing up in the ancient but culturally rich City of Benin City ,a solemn town of great heritage and tradition ,what separated the seed from the chaff , was determined by those who took their academics seriously and not those wearing outlandish fashion trends and driving fast moving cars , for which, they can not account for the sources of the money used to purchase same.

We lived as one family as neighbours .During Christmas festivities , we had cultural dancers moving around ,We had Bambuwa ,whom we sang along thus :
“Up Bambuwa,Up Bambuwa ,Bambuwa carry Belle ,you go school ,you no go ,you must to carry Belle …”.

We decorated our apartments.My Sister now Mrs. Vivian Amoen was a very good painter she deigned lovely cards with which we  decorated our Apartment.Who will forget those days’ Igue Festival , which was as popular as Christmas. With the sharing of the “Ewere” leave that signified progress , prosperity and  Celebration of life .The processions of young Benin Maidens with the Boys .It was a sight to behold .

Then as boys we had our ways .We played table tennis on top of the soak away pavements .Then ,we added benches together,before I  played my first table tennis on a standard table tennis board , in my class mate Father -Mr .Abusomwan’s House at Isiuwa Street in Benin City .Today, I Captain 3 Table Tennis Clubs in Benin .

Then we played “Challenge” and “Choosing” .In “Choosing “,we choose our street Members and played against each other ,but in challenge ,”We Challenged the boys at the  nearest street to a Match . Challenge was very competitive , winning is non-negotiable ,because you had to defend the territorial integrity of your Street.Losing challenge made you lose your bragging rights , an average challenge match , was as competitive as an Aiteo Cup Final .

*Dancing in the Rains*
We used to dance in the rains and played hide and seek in the rains .An average traditional Benin House has an “Otegodo”, which was a traditional verandah , specifically designed to proved water reservoirs in times of need , some which were connected to deep waters wells.

Education was very key and the best Schools were public schools. Things  that however distinguished you further were :how good you were with debating ,your knowledge of current affairs and Letter Writing .

Letter Writing was very Interesting ,because those days ,there was no Internet.Our Internet then was VOA Radio , BBC Radio ,Radio Deuchewhela (German Radio),Radio France International ,etc. We only had black and white TVs and we watched the week  before’s  premiership matches the next week .We used to turn the tv poles for minutes for the tv signals to be clear.

Even then, the then Ogbe Stadium ,now Samuel Ogbemudia Stadium was filled to capacity ,owing to the Love of the Bendel Insurance FC ,of Benin ,the dreaded “Benin Insurance FC vs Stationery Stores of Lagos Rangers International of Enugu and IICC Shooting Stars of Ibadan were the Classics in Benin.Hockey was a feature in our schools.We had the Inter House Sports Competitions,School Sports,Principal Cup, etc.

Writing of Letters those days were meant for those who knew their onions .I particularly with out sounding immodest was quite a good writer of letters .I got my first Bible in life exchanging letters with my World Bible School Teacher- Mary Mable Morris, who was in Dallas ,Texas in the United States .

We had friends from  all around the World,with whom we exchange plesantries and shared experiences ,but we never defrauded any of them.Nigerians were held in high esteem.

We had a template for the Introduction of our Letters :

Dear Michael,With this Golden Pen of Mine ,which the Almighty has given to me ,I wish to communicate with you these few lines of words ,which I hope will meet you in a good and atmospheric condition of health ,if so doxology

And you know what ?We were 10 or 11 years old, when we were writing these letters .

I once wrote Michael Jackson and he replied me ,in a signed letter in his hand writing

Some of our friends even used the contact they made from their own friends to leave the country.Others were made offers to leave , but they did not , for the love of family and country.

You even needed to be a good writer of letters,to  have the best girlfriends,else you will end up with the ground nut seller.The best girls went for the best letter writers .There was  no money involved.Just mere infatuation.If a girl visited you and you gave her money she will reject it and quarrel over it ,you have to apologise to her for offering her money .But now you may shocked to hear things like “How much are you Offering” and your question will be ,”For What ?”.The Golden Girls are gone !”The Beautiful Ones are not yet Born “.

This was also the period we loved news .We use to do schools challenge .Inter School Debating Competitions.JETS Club ,NEPEC-where I was President in my School,Young Famers’ Club ,LIterary Debating and Dramatic Society (LDDS),Geographical Club,Scripture Union,etc.

Those were the days when  men were boys .We were content  and was concerned about our country.We were also very conscious .I tell you ,the Binis are one of the most accommodating people in the World .It is a cosmopolitan and enlightened Society ,where the best can get to top irrespective of your tribe. If you have not visited Benin,You do not know what you are missing!

But If I may ask ,Where are those good old days?

About the Author:
Douglas Ogbankwa Esq. @ douglasogbankwa@gmail.com , a Benin Based Lawyer , Policy Analyst and Writer is the President of the Be nin Writers’ Society.