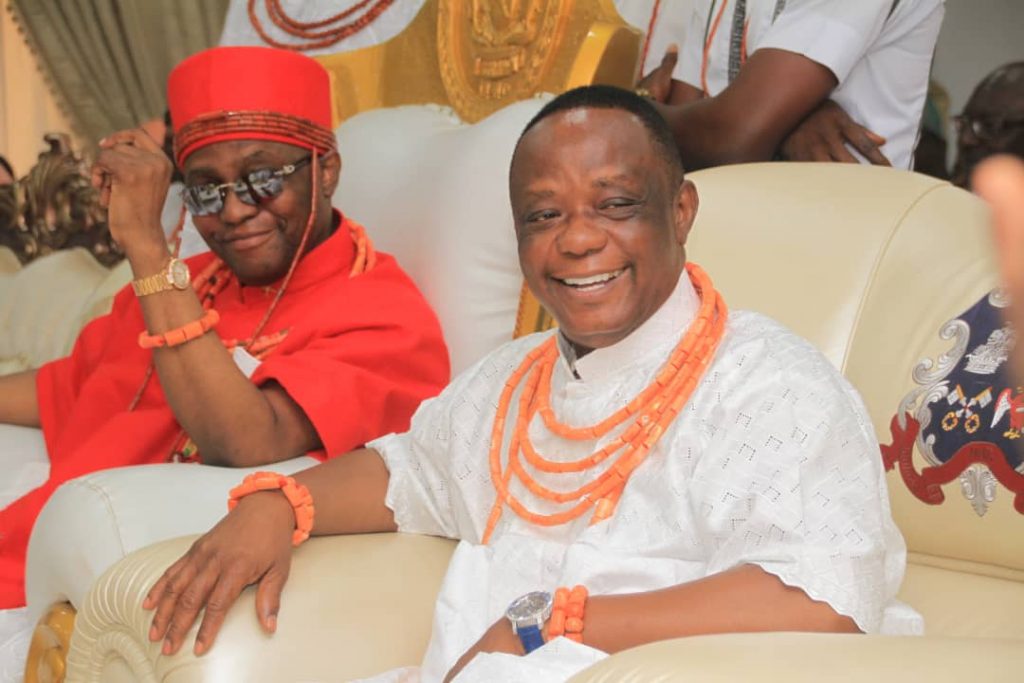 Hosa Okunbo is a native of Edo State in the southern part of Nigeria. He was born in Benin City to the family of Reverend Robert Amos Okunbo, a clergyman, teacher and community leader. Okunbo had his primary education at Government Primary in Benin City, old Bendel State, now Edo State. He proceeded to Federal Government College, Warri, in 1971, where he sat for West African Senior School Certificate Examination. Okunbo is a native speaker of the Edo language, and a fluent speaker of English.

Okunbo pursued a desire to become a pilot by studying at the Nigerian Civil Aviation Training Centre, Zaria, Kaduna State, and became a professional commercial pilot at the age of 21. He also attended ACME School of Aeronautics, Fort Worth Texas in 1983, where he obtained an Airline Transport Pilot License.

Upon graduation, Okunbo became a professional commercial pilot, and was made a captain in 1983 at the age of 25. He was a flight captain with Intercontinental Airlines for about two years, then was employed by Okada Airlines for three years. In 1988, he retired from piloting at the age of 30, having logged over 7,000 hours of flight time, and ventured into private business.

Okunbo is the founder and chairman of the following Nigerian companies:

On Saturday, September 21, 2019, in Geneva, Switzerland, Okunbo was bestowed with the Global Peace Award from the chairman of the Order of Lafayette Awards, “in recognition of his efforts in global peace and business innovations.” In March 2017, he received Businessman of the Year award at the ‘2016 Vanguard Personality of Year Awards’. Okunbo received the Africa Titans Award in 2012, from the Congress of the United States in collaboration with the African Society Summit, in recognition of “strides on behalf of Africa in the international arena.”

In November 2012, the University of Benin conferred Okunbo with an honorary Doctor of Science degree.

Okunbo was granted the “Worthy Ambassador of Unity Award” as an old student of Federal Government College, Warri in March 2016.

On October 2, 2014, the traditional ruler of the Edo people in Edo State, Oba Erediauwa, gifted Okunbo “with the ‘Traditional Beads’ for being a worthy son of the ancient Kingdom.”

Okunbo is married with 11 children (Copied)

May our Good Lord Almighty continue to guide and protect you. Amen