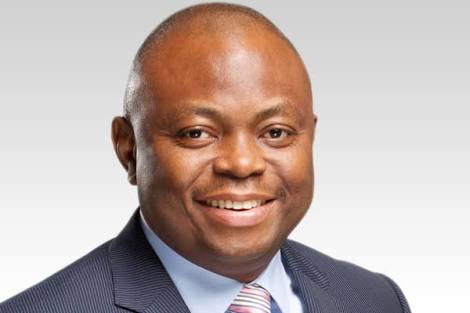 Fidelity Bank CEO, Mr. Nnamdi Okonkwo was on Sunday adjudged Banker of the Year at the Business Hallmark People of the Year Awards 2020. The award, presented during an elaborate ceremony in Lagos, was conferred on Mr. Okonkwo in utmost recognition of his leadership and vision having not only overseen strong financial performance for the bank in recent times but also guiding the financial institution to greater heights in a highly competitive industry.

According to the organizers, Hallmark Newspapers Limited, the award was aimed specifically at recognizing individuals and corporate organizations that made meaningful impact in supporting the growth of critical institutions that are needed to foster healthy growth of the Nigerian economy.

Receiving the award on behalf of Okonkwo, the bank’s Executive Director, Corporate Bank, Obaro Odeghe described the award as a very clear testament of his contributions, not just to the bank but the entire banking sector.

While expressing his gratitude to Business Hallmark Newspaper Group for the award, Okonkwo said that the award was not taken for granted. “We are not taking this award for granted, it is a very clear testament to our contributions, not just to the bank but the entire banking sector, he said.