Engr Chris Ogiemwonyi is a world brand that cannot be destroyed. 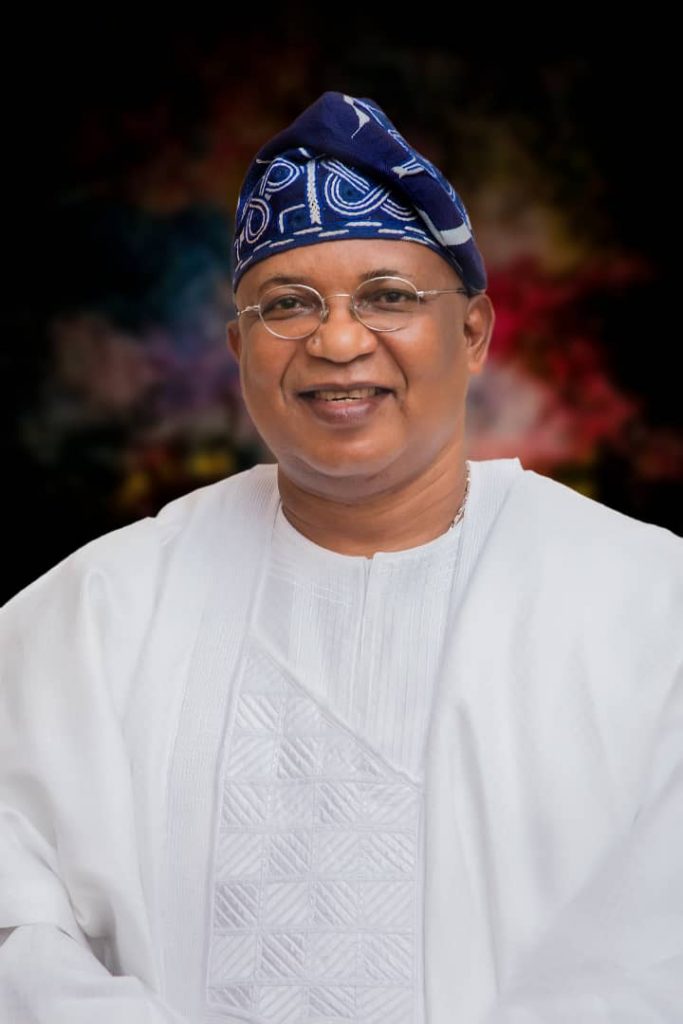 Good morning all.
So sad that some Edo politicians under Cmdr Adams Oshiomhole could hatch a dubiuos plan to drag the name of an illustrious son of Edo State, Nigeria and indeed Africa into disrepute.

A well known brand anchored on integrity, capacity, capability, wisdom, knowledge and empathy for fellow human being. A man of honour and a man of industry. A man that has been loyal to the Party to the core.

I think there are other more dignifying methodology that could have been adopted to assuage Engr Chris Ogiemwonyi to step down since they fear his awesome pedigree and was actually the candidate to beat come APC Primary Election on the 22 June 2020.

The reason for adopting this “Let us destroy him” method is very clear to the discerning heart and mind. It did not come to some of us as a surprise. They fear his uprightness and unquestionable integrity. They fear his humility and empathy for fellow human being, whether rich or poor. They fear his awesome and unmatched developmental vision and mission for Edo. Yes! This is not the man they are looking for to be the Governor of Edo State because he won’t be a puppet to Adams Oshomole & co

So, as usual Cmdr Oshiomhole went for the style that he is well known for…. jungle justice to eliminate the most qualified candidate from the race.

Let it be known that Engr Chris Ogiemwonyi is a world brand that cannot be destroyed.

He that God has blessed no man can destroy.

I appeal to the teaming supporters of Engr Chris Ogiemwonyi to remain calm and await the directives of Mr Integrity in the coming days.

We should not waver in our support. We shall overcome.