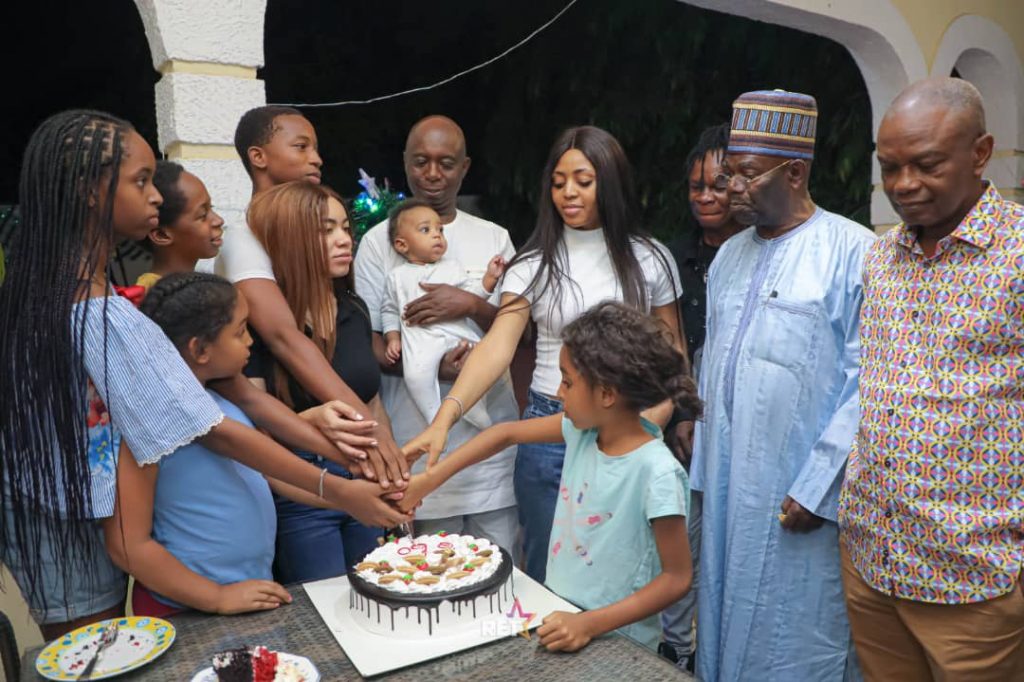 In a statement by his Chief Press Secretary, Mr Olisa Ifeajika, in Asaba, the governor said Nwoko, a former member of House of Representatives, contributed immensely to political evolution in Delta and the development of his Idumuje-Ugboko community in Aniocha North Local Government Area.

He lauded the former lawmaker, who re-presented Aniocha/Oshimili Constituency in the green chamber from 1999 to 2003 for his patriotic contributions to the state and country, especially with his Malaria Eradication Project in Africa.

The governor affirmed that the Nwoko had continued to make life meaningful for the downtrodden, and urged him not to rest on his oars.

“You have consistently impacted positively on the lives of people irrespective of tribe, religion, social status or political affiliation through your entrepreneurial drive.

“Your Malaria Eradication Project in Africa and the establishment of Stars University, Idumuje-Ugboko, are some of your entrepreneurial contributions to job and wealth creation for Deltans and Nigerians.

And On behalf of the government and people of Delta, I congratulate you on the occasion of your 60th birth anniversary. Okowa added.
Also in the same vain, One of the wives of Prince Ned Nwoko, the sensational Nollywood Actress, Regina Daniels was yesterday treated her darling husband to a surprise birthday bash, Anyone who is synonymous with the Initiator of Eradication of malaria in Africa will tell you that he does not celebrate birthday so Regina with the support of the children and personal staff were able to play a fast one to get his attention to spend some time with few family and friends to celebrate his birthday. Prince Ned opinion has been that everyday, one should celebrate life and don’t wait for a particular date before you can celebrate. Some of his lovely children took their time one after the other to wish their father Happy 60th birthday with a customized handmade birthday cards. Earlier in the day, Regina Daniels had described Prince Ned as King full of wisdom and riches which is synonymous with King Solomon in the Bible.

The high point of the birthday was the cutting of cake which was conducted by Regina Daniels before Kora Award winning raggae Artiste, King Wadada took the stage to rendered a special song composed in honor of Prince Ned Nwoko at 60. A toast was proposed to Long life and an end to malaria in Africa by the Ned Nwoko Malaria Project coordinator, Mr Chukwuebuka Anyaduba.