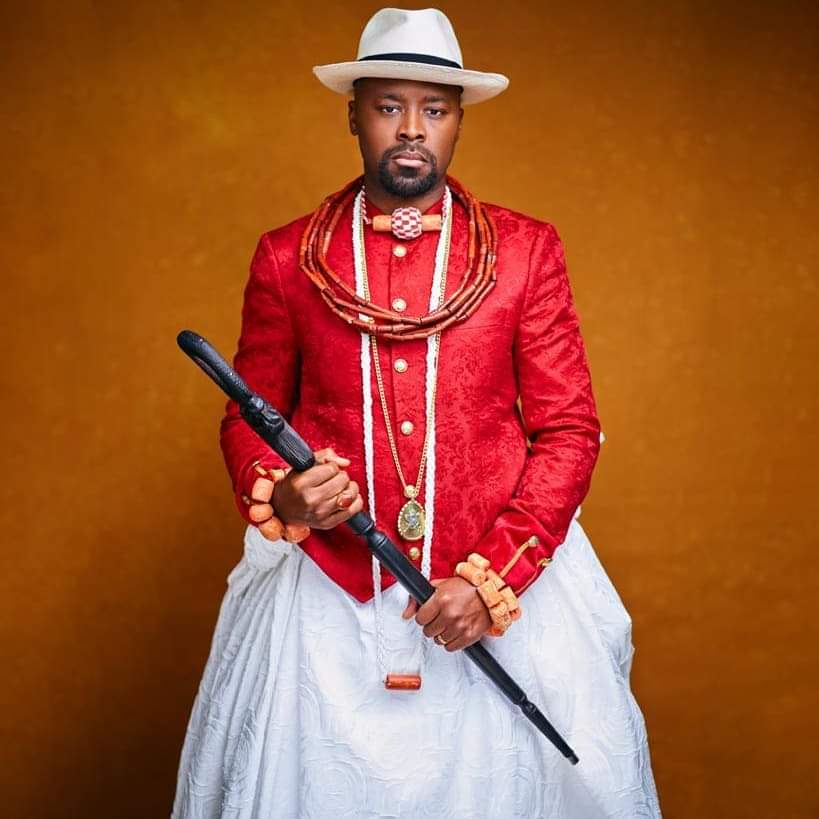 The Palace of Olu of Warri, Ogiame, Atuwatse 111, has denied in its entirety the recent report making the rounds that the monarch has endorsed the All Progressives Congress (APC) leader, Asiwaju Bola Ahmed Tinubu, as the most qualified person among those jostling to rule the country in 2023.

In a statement by one Oriiz U Onuwaje, Head, Back Office Operations, Office of Ògíamẹ̀ Atúwàtse III The Olú of Warri, the Palace said that “Ògíamẹ̀ has no political affiliation or preferred political candidate for any office in the forthcoming 2023 elections be it at the regional, sub-national or national level.

“Ògíamẹ is a father figure to all and has no personal favourite or special interests in any candidate or political party vying for any office in the forthcoming elections one way or another and will therefore not endorse or discredit any candidate to the detriment or advantage of others.

“The headlines credited to Ògíamẹ in the referenced quotes have been taken out of context and reworked to suit a specific narrative. They cannot be further from the truth. For an unclear motive, the writer contravenes the Palace’s avowed role of non-partisanship.

“Ògíamẹ is a father figure to all who have a genuine interest in advancing the course of development of our nation. Ògíamẹ is duty-bound to receive and proffer advice and blessings to all those who seek his audience and counsel.

“Therefore, His Majesty Ògíamẹ̀ Atúwàtse III – The Olú of Warri is using this medium to make this important clarification for the avoidance of doubt and further requesting that in the future, any queries and clarifications on Palace communications should be directed to the Palace media office.”