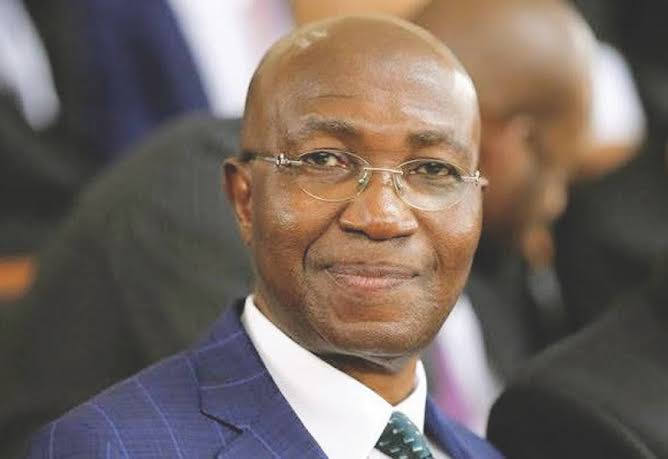 The Legal Practitioners Disciplinary Committee (LPDC) has dismissed a professional misconduct petition filed by the Nigerian Bar Association against Senior Advocate of Nigeria, Chief Wole Olanipekun and partners of his firm, Olanipekun & Co.

The NBA deemed this action a violation of the rule of practice and dragged Ogunde before the Legal Practitioners Disciplinary Committee (LPDC).

It asked the LPDC to sanction her and consider whether Wole Olanipekun & Co. partners were not liable to be disciplined alongside Ogunde in a petition dated July 19, 2022. NBA’s Vice President, John Aikpkokpo-Martins, signed the petition.

On July 22, 2022, NBA President Olumide Akpata wrote to Chief Olanipekun, who is also Chairman of the Body of Benchers, to recuse himself over the incident.
Akpata’s letter was despite the explanation by Ms Ogunde that the firm’s partners were not aware of her letter to SAIPEM.

Senior lawyers criticised the NBA President for his tacky and disrespectful handling of the issue.

However, an extract signed by the Secretary of the LPDC, Mr Daniel Tela, explained that the initial review concluded that no evidence showed Ogunde acted with the consent of the firm’s partners.

Based on this, the applicant’s prayer for an investigation of the law firm cannot be granted.

The extract read, “With regards to the applicant’s prayer to also consider whether the firm of Wole Olanipekun & Co are not liable to be disciplined, I hold the humble view that since there is no evidence to show that the respondent indeed acted with the knowledge and consent of the principal partners, especially with the partners’ express and constant denial of the content of Exhibit 1 to the effect that the respondent acted without the authority or consent of the principal partners or the firm, I cannot situate the angle of the applicant’s prayer to both the act and the rules;

“Accordingly, I see no merit in recommending further investigation against the partners of Wole Olanipekun &Co. I so hold.”

Ms Ogunde, the partner in the eye of the storm, has taken a leave of absence from legal practice over the matter.

She had expressed regret over the turn of events and the embarrassment to the firm’s partners.

“Unfortunately, the matter has become rather complicated and has affected me psychologically, but also Wole Olanipekun & Co. and my family. It has bred bad blood and, to my great pain, thoroughly embarrassed the firm’s Founding Partner, the innocent and dignified Chief Wole Olanipekun SAN, OFR and everyone else at the firm.”

The LPDC letter has now vindicated Chief Olanipekun and the other partners who had all along maintained their innocence.