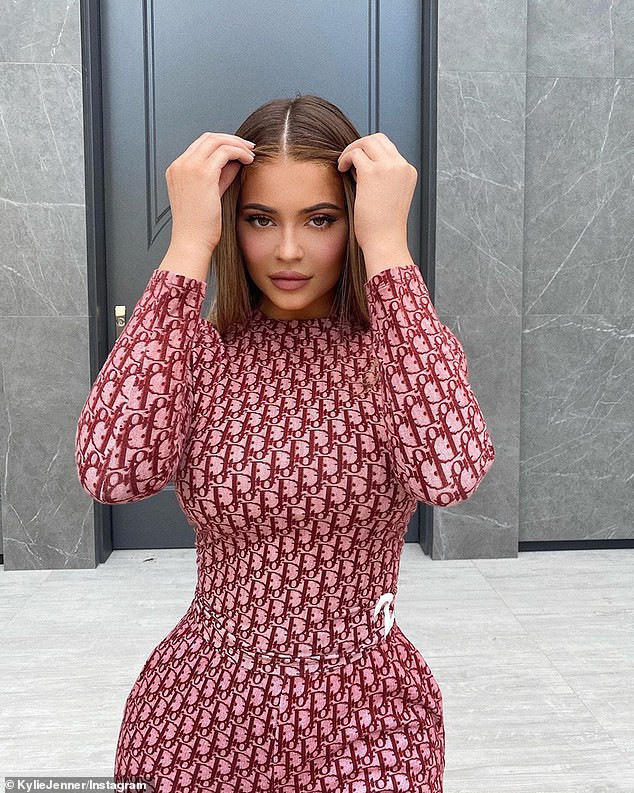 In March 2019, the reality show star overtook Facebook’s Mark Zuckerberg, then 35, as the youngest-ever self-made billionaire (he was 23 when he made his first billion 11 years ago in 2008).

Forbes has now revoked the 22-year-old’s billionaire status, and also accused her of ‘lying about company figures and forging tax returns’ to reach the billionaire status in its report titled “Inside Kylie Jenner’s Web of Lies — and Why She’s No Longer a Billionaire”

The American business magazine which reviewed filings from Coty, the beauty giant which the mother of one sold 51 percent of her Kylie Cosmetics to in a deal valued at $1.2 billion in January 2020, found that Kylie’s beauty company “is significantly smaller, and less profitable than the family has spent years leading the cosmetics industry and media outlets to believe”.

Forbes further revealed that the numbers the Kardashian-Jenner family gave for Kylie Cosmetics were questionable, especially after comparing them to the numbers following Coty’s acquisition.

With this new information and the COVID-19 pandemic, Kylie’s net worth is now according to their calculations “just under $900 million.
@PremiumDJPretty