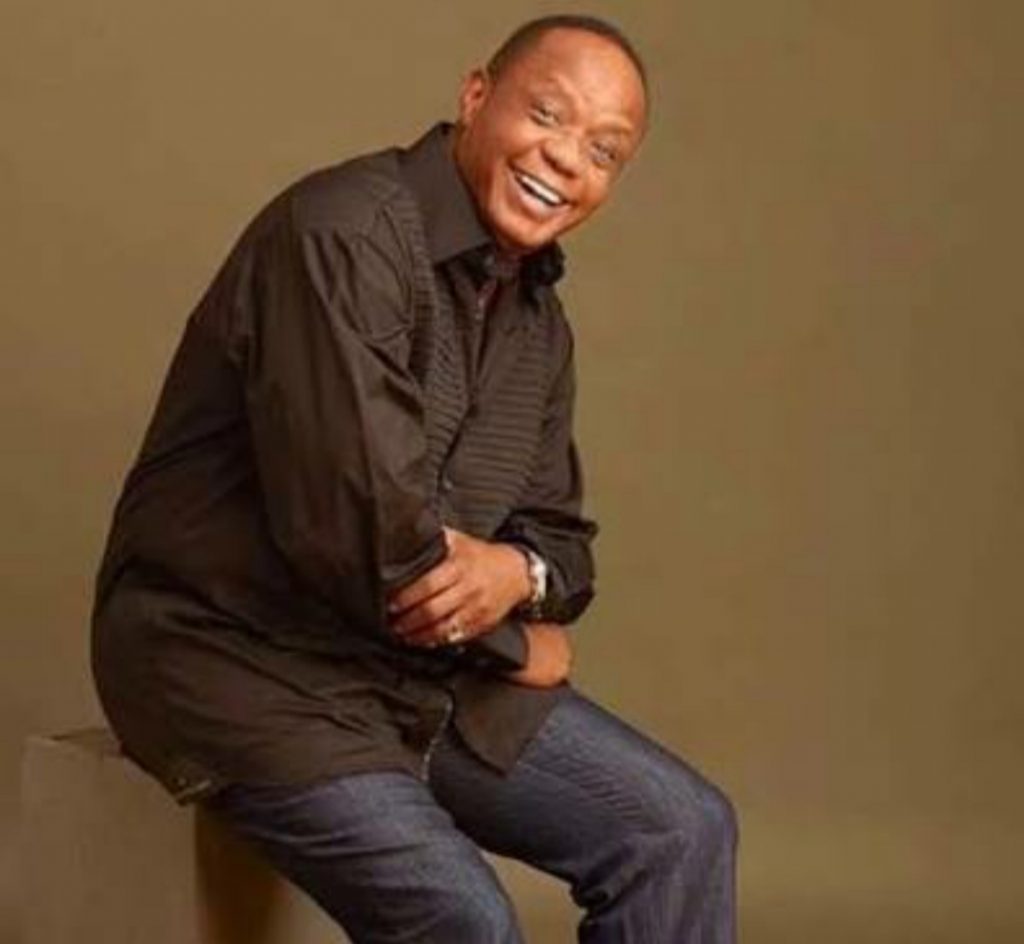 The National Agency for the Prohibition of Trafficking in Persons (NAPTIP) has singled out Benin-born billionaire businessman, Captain Hosa Okunbo, for recognition as its anti-human trafficking hero on the occasion of the 2020 World Day Against Human Trafficking.

In a citation uploaded in the Agency’s website and social media handles, NAPTIP said that Capt. Okunbo had remained a formidable individual in partnering the Agency by committing personal resources into the fight against the illicit business of human trafficking and illegal migration

The Agency said that the philanthropist empowered victims of human trafficking and particularly supported it (Agency) to mark the 2019 World Day Against Human Trafficking.

According to the Agency, “Captain Hosa availed himself of the opportunity in marking his 60th birthday on the 16th of February 2018 to organise a public lecture on ‘Youth migration, consequences and current realities’.

“The public lecture, which attracted men and women from the ivory tower, made resounding presentations on the burning twin issues of migration and human trafficking, with the presence of the Director-General of the National Agency for the Prohibition of Trafficking in Persons, NAPTIP, Dame Julie Okah Donli.

“The lecture did not only go a long way in bringing the ravaging issue of human trafficking and migration to the front burner of public sensitization but also proved his love for a better society, particularly Edo State.”

NAPTIP, in the citation, commended Capt. Hosa’s uncommon display of burning love “when viewed against the background of many wealthy Nigerians who prefer to live in their comfort zone and cannot voluntarily spare their resources to support the fight to stem the tide of human trafficking, which is a threat to human dignity.”

The Agency continued: “There is no doubt, Captain Idahosa Wells Okunbo has become a reference point as it concerns an individual contribution and impact in NAPTIP’s drive to nip in the bud the danger of illegal migration and human trafficking which is fast becoming the contemporary slave trade.

“This is where the decision by NAPTIP to honour Captain Hosa as NAPTIP’s man of the year 2020 is a well-placed and laudable decision, especially coming on the heels of the occasion of the 2020 World Day against human trafficking scheduled for Thursday, 30th of July, 2020.

“The occasion, which provides an opportunity for stock taking and review of strategies in stepping up the fight against human trafficking, deserves the support of all, particularly the wealthy individuals and organized private sector.

“They can borrow a leaf from the kind gesture of Captain Hosa in the fight against the menace.”

The Agency declared that its award on Captain Hosa was another shining testimony of his contributions to humanity and for the overall wellbeing of a better society, adding that “Captain Hosa’s distinguished award did not come as a surprise to many who know his enviable record of selfless philanthropic activities in Edo and across the country.”