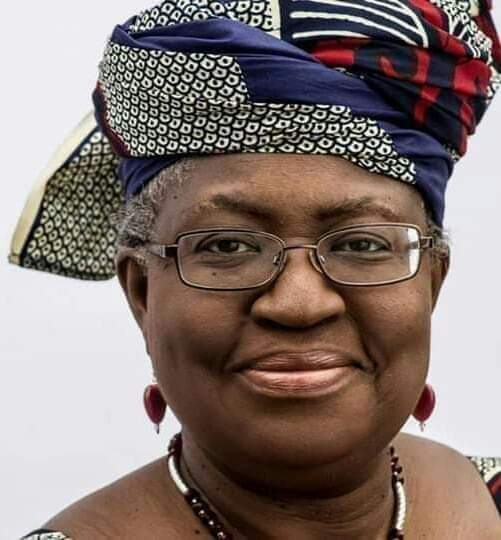 EyewitnessMedia had reported that majority of EU member states voted in favour of her taking the top job.

Okonjo-Iweala polled 104 votes from 164 member countries to defeat South Korea’s Yoo Myung-hee, 53, the first woman from her country to head the Ministry of Commerce.

The 66-year-old is expected to be official announced by the WTO at 3pm Nigerian time.