THE MAN WHO WEARS THE CAP OF GREATNESS: Abdullahi Bashir Haske 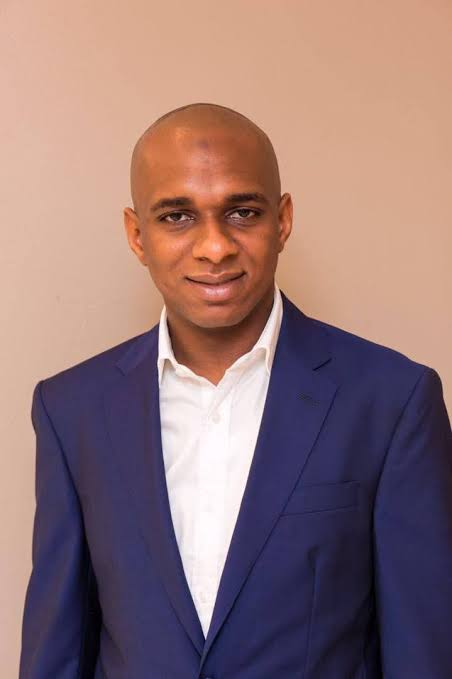 Richness doesn’t mean wealth but it means the impact to help other people in life. In this regard, we are talking about people who have made their wealth with a Midas touch. But we can’t forget this debonair man who has taken his affluence to wear the cap of greatness. This greatness in him has made others envy his cap because of the ebullience.

Abdullahi Bashir Haske, a Philanthropist, self-made serial entrepreneur, and private investor with the eye and mind of an eagle is the Founder and Group Managing Director of AA & R Investment Group (a holding company with several subsidiaries).

A native of Adamawa State, Nigeria, Bashir Haske is a major player in the local and international economic space, as he serves as chairman of several companies that are at the Forefront of key industrial revolution, including the IT, Energy, Agriculture, Aviation, Oil, Logistics, and many other sectors.

Bashir Haske is an alumnus of the University of Abuja, where he bagged a Diploma in Political Studies. However, he has gone ahead to get certifications in various professional and business courses both locally and globally, all of which has helped shape his business acumen and contributed to the extra-ordinary feats he’s been able to achieve over the years as a business magnate.

His consistent works and contributions over the years, to ensuring the dishing out of only excellent results in all he does at various quarters, have positioned him for several recognitions both locally and internationally amongst many others, these includes, NOG 2021 Rising Star of the year Award (Africa Energy Series) and Peace Achievers Awards (2019).

The result-driven and future thinking lifestlye of Abdullahi Bashir Haske is quite phenomenal and enviable. He has risen to become the vocal point of discussion in several industries across Nigeria and Africa at large, and with this, it is only a matter of time till he becomes a force of high reckoning, making big things happen and joining the big names of highly sophisticated and successful black men like Aliko Dangote, Abdul Samad Rabiu, Femi Otedola and Tony Elumelu.

You may want to know that, Haske, through his NGO known as AB Haske Foundation, has been able to wipe away the tears of many indigents in different Local Governments in Nigeria, continually putting smiles on their faces, with several testimonies following. Bashir Haske is happily married and blessed with children.