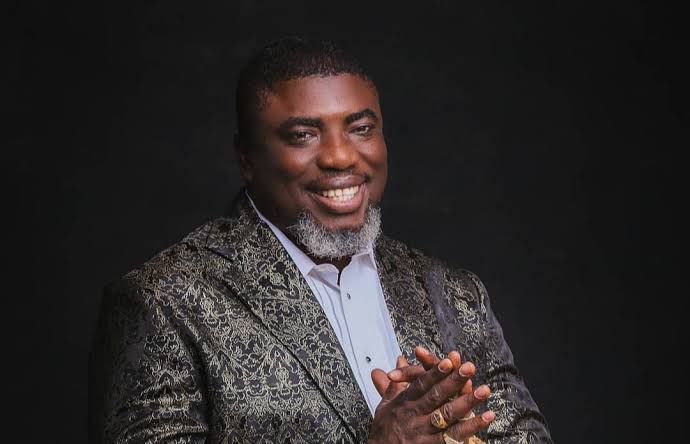 King Mohammed Ada Ode, popularly known as Ochacho is a household name in the dusty town of Otukpo Local Government Area in Benue state. In the last decades little was known of this philanthropist billionaire and real estate mogul.

But like a shining star Ochacha sets out to redefine and give meaning in transforming the developmental landscape of Otukpo town with his midas touch.

Like a lone ranger on a rescue mission, the amiable business man said to be in his 40’s has shocked many especially in Benue South as he continue to put smiles and uplift the living standard of the weak, poor and vulnerable in the society with his developmental projects where many has failed.

Little wonder, his resident has became a mecca of a sort whenever he visits Otukpo his home town.

Anywhere his steps he leave a long lasting impact with his giant strides. Ochacho’s determination in changing the narratives, creating an opportunity and future for the down trodden in Idoma land is legendary.

Otukpo town and other many communities have continue to feel his selfless physical transformation as major streets are now adorned with streets lights, broken and dilapidated federal roads are being rehabilitated at his personal expenses.

A recent visit to Otukpo indicated the visible presence of heavy duty trucks and construction machines can be seen ‘breaking dancing’ fixing the major federal road that links the Benue state to the Eastern part of the nation.

Beside, the young billionaire’s passion in adding value to the asthethic beauty of the town and creating jobs for thousands of jobless youths Ochacho as he is fondly called by his admirer has embarked on the construction of a multi-million naira 5 star hotel that when completed would open up the town to visitors and tourists thereby fast tracking the economic development of Otukpo and by extension Benue state.

Beside, his humanitarian effort, the entrepreneur is one of Nigeria biggest promoters of entertainment in Country.

Last year, the billionaire business icon shook the foundation of Otukpo town when he organized what many today described as the mother of all musical carnival.

The carnival was organized to celebrate the 2020 yuletide season with top notch artists such as Davido, Zlatan , Chris Abutu, Sheyi Law, Teni and a host of others ace artists in a musical extravaganza for residents of the town.
And this year would not be an exception as Ochacho has perfected plans with abuja frontline show promoter, Malam Yankee to organize OCHACHO GOSPEL CARNIVAL OTUKPO 2021 where top notch gospel artistes like Chris Morgan, Solomon Lange, Moses Bliss, Steve Crown and host of others to perform at 7 Ochacho Avenue, otukpo on 24th December and on 25th December will commence the Ochacho music carnival with Award winning Hip hop artistes like Tuface idibia, Dbanj and others. King Moh Adah odey is definitely lighting up Benue as hub of entertainment this December.