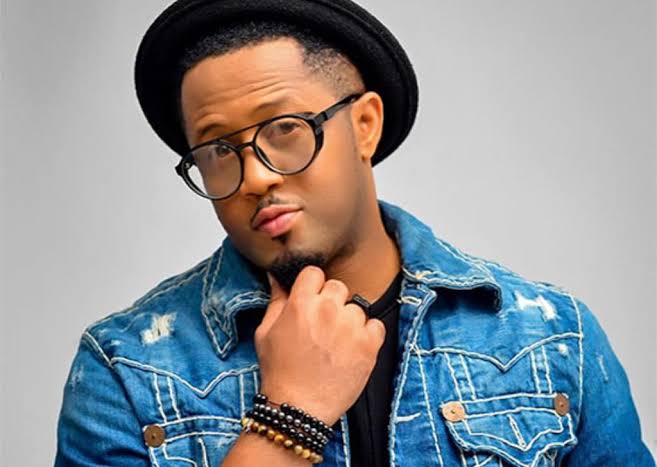 Popular Nigerian Nollywood star, Mike Ezuruonye, will on Sunday in Pretoria launch an online lifestyle magazine focusing on strengthening relations between Nigeria and South Africa.Report state that SouthGerian Lifestyle Magazine is a product of bi-national synergy between Ezuruonye and South African media entrepreneur, Ms Moleboheng Matli.In a joint statement, Ezuruonye and Matli said that the premiere of SouthGerian would “break new ground by bringing two of the continent’s biggest economies under one digital platform.”According to the statement, the magazine’s South Africa launch will hold at Freedom Park Heritage Destination in Pretoria, while Nigeria launch of SouthGerian will take place on April 27.“The objective of the magazine is to strengthen South Africa and Nigeria relations, magnify their competitive advantages as the continent’s leading economic giants.“And in turn, be the bridge to eliminate the gap which has created space and given rise to festering stereotypes which breeds and spreads unwanted tensions, stresses, and regression in the continent,” said the statement.It said that SouthGerian Lifestyle Magazine offered the platform to mostly unite the two nations, thus creating economic solutions for the rest of the continent.“Through the magazine, Africans will have a bridge to walk across as they drive solutions for Africa and the globe and, unite their own continent and inspire pride in themselves.“We have found value proposition in having a dedicated division to spearhead all activities and collate our combined twelve (12) year journey and experience in both the South African and Nigerian markets,” it said.They said that the magazine launch is expected to be attended by South African and Nigerian diplomats, business and political leaders from both countries, as well as prominent figures in fashion and showbiz industry.According to the statement, SouthGerian is in partnership with Sun International, South Africa’s Department of Arts and Culture, Bauchi State Government, Alex FM, Land Rover East Rand, Prince Ned Nwoko Foundation and Johannesburg-based leading Nigerian eatery, Jummy’s Kitchen.It said that Mmadipotwana Media was incorporated in Nigeria and South Africa.