Prince Ned Nwoko foundation on a drive to eradicate malaria in Africa starting with Nigeria holds meeting in United States with Sanaria Inc, a US biotech company based in Maryland, United States for collaboration on production of an effective malaria vaccine.

The Project Coordinator of Ned Nwoko Malaria Project, Mr Chuks Anyaduba represented the foundation during the meeting in US and gave a presentation on the activities of the Prince Ned Nwoko Foundation thus far. He was taken on a tour of the Sanaria vaccine labs and other facilities. The President of Sanaria, Dr Stephen Hoffman during his presentation pointed out that there has been a breakthrough in their 3rd Generation malaria vaccine candidate known as PfSPZ LArC-2. This particular vaccine has shown significant efficacy upto 100% based on the clinical trials thus far. Thus a collaboration with Prince Ned Nwoko Foundation is imperative for an investment on further trials for a Malaria Vaccine that will end malaria for good.

Chairman of Prince Ned Nwoko Foundation, Prince Ned Nwoko virtually joined the meeting and expressed his Foundation’s willingness to collaborate with Sanaria to effectively get a malaria vaccine. His dream he said is to see that malaria is eradicated totally in Nigeria and Africa as a whole. He also extended an invitation to the executive members of Sanaria to host them in Abuja Nigeria and to look into possibilities of Clinical trials in the Nigeria in partnership with relevant bodies. 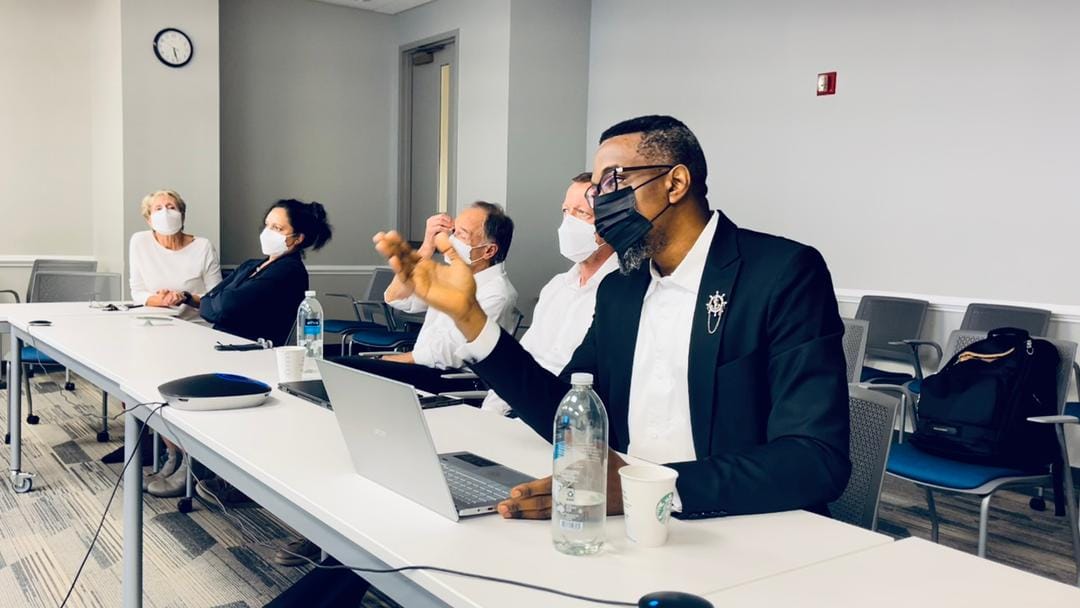 Dr Hoffman also stated that they are working with WHO to put together a technical advisory group based on the trials upto licensure as well as with the European Medicines Agency. 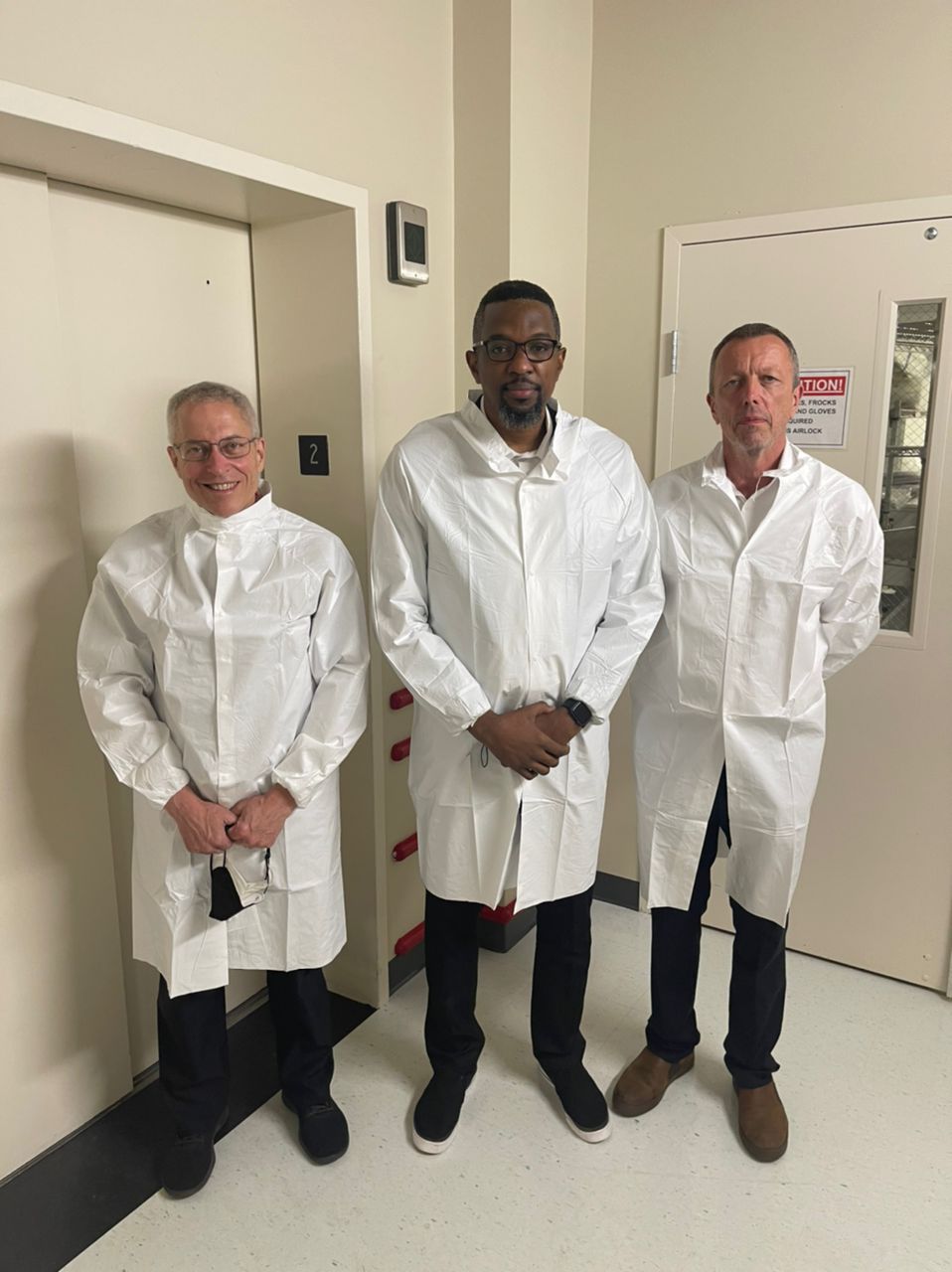