3 Nigerian-Americans Emerge Victorious in US Polls 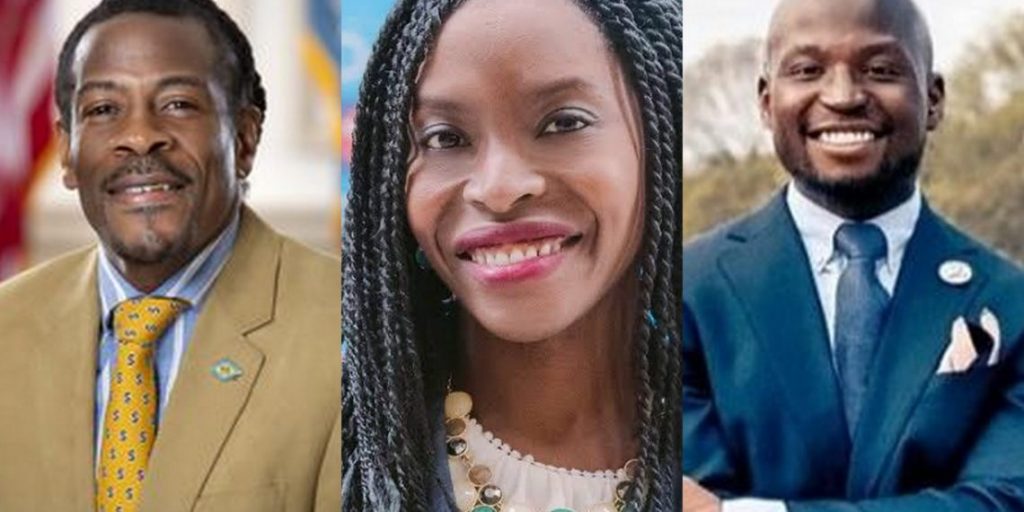 3 out of the nine Nigerian Americans who contested during the November 3 General elctions have emerged Victorious.

Ms Agbaje who contested to represent the District 59B in the Minnesota House of Representatives on the Platform of the Democratic Party secured 17,396 votes to emerge winner, the 35 year old Harvard Law Graduate defeated Republican Alan Shilepsky and Green Party Candidate Lisa Neal-Delgado. She is the first Nigerian to be elected to the Minnesota Legislature.

Oye Owolewa was elected a shadow member of the House of Representatives from the District of Columbia, as he pulled 164,026 votes to defeat the incumbent Joyce Robinson-Paul who scored 18,600 votes and Saohaer Syed with 15,372. He is of the belief that “Our money belongs here for DC priorities instead of going to a government that fails to recognise us,”

He once served on the Wilmington City Council as President Pro Tempore and Chair of the Education, Youth and Families Committee.