Captain Hosa Okunbo: Some times you find the living among the Dead and the Dead Among the Living, By: Douglas Ogbankwa Esq. 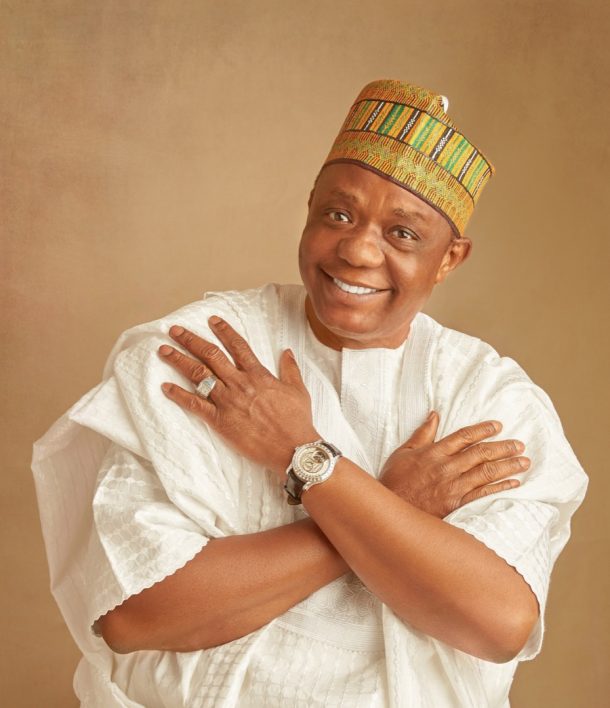 *Death never takes the wise man by surprise, he is always ready to go*

The life and times of Captain Hosa Wells Okunbo , the Benin Born Business Mogul and Philanthropist , can be aptly captured in the words of Julius Caesar , which was depicted in a letter by him to the Roman Senate ,after one of his many victories at war around 47 BC , thus :

Indeed Captain Hosa Okunbo might be dead., But he lives on .This is because some times , you find the living among the dead and the dead among the living.The essence of your person is not whether you are living or dead ,but your positive effect on those around you , whether in life or in death .When you sleep you practice how to die , as the difference between life and death is breath .

It was *J.K. Rawlings* ,the British Novelist of the Harry Potter fame that posited thus:

*To the well-organized mind, death is but the next great adventure*

This actually captures the trajectory of Captain Hosa Wells Okunbo , a man who before his final demise forgave everyone who wronged him and did good till his last days.A Business Magnate , with interest in many blue chip companies , around the World , many of which he started from the scratch , Captain Idahosa Wells Okunbo -Captain Hosa started his career as a Pilot at the Age of 21 ,flying round the world as one of Nigeria ‘s foremost pilots of his time .It was to his credit that Captain Hosa as he is fondly called pioneered the concept of a Plane landing on water in Nigeria .

After retiring as a Pilot at an early ,Capi ventured into business, churning out business successes in varied strata of the Nigerian Economy .However , he will not just be remembered for his business acumen, but more for his benevolence and magnanimity . Captain Hosa used to give to people as if he was paying them for big Contracts.A man with a good heart and an amiable mien , Capi had a charismatic and infectious personality , that he could not only be lost in the crowd ,in deed, he stood out from the crowd .Despite his huge successes and fame , he was humble to a fault ,always ready to forgive and even give to the forgiven.Just as he lived a spartan life , going by his standing .

There is no doubt Captain is with the Angels in paradise.

*The constellation of the stars , accentuated by the Cherubim and Seraphim , ushers in Captain to be among his kind -Angels , in the land where we never grow old*

It was Albert Pike that said :

*What we have done for ourselves alone dies with us; what we have done for others and the world remains and is immortal*
This is why Captain Hosa has achieved immortality by his good works .Achieving Immortality is not by writing Autobiographies ,some times filled with lies and half truths .Achieving Immortality is writing your name in gold in the hearts of men .This Captain has done effortlessly for years .He did good , not because he expected it in return from you , he did good because , he was good by nature .

As you fly your last flight home this weekend , good Night Capi ,to live in the hearts of those who love you , is not to die .

To those of us alive ,I have a probing for us :

*What will people say about you , when you die*?Let this be your guide in any thing you do .

It was Norman Cousin that said :

Let me conclude this piece by stating an excerpt from My Poem , *Captain Hosa* , written a day after his demise :

“Captain Hosa,
You are not just an unforgettable ,
You are an irreplaceable ,
Your character is seen only among angels ,
Oh!You have gone to be with the angels ,
I know you are heaven ,
On earth here you created for your kith and kin heaven ,
You were a man with a large heart ,
That think not for any one bad ,
Still you lived a Spartan life ,
Making people Happy was your major like ,
You lived so that others may live ,
You had so that others you will give ,
You gave for no reason ,
You gave in all seasons ,
Hallmark of a true giver ,
You were like a river”

Douglas Ogbankwa Esq., @ douglasogbankwa@gmail.com , a Benin Based Lawyer is the President of the Benin Writers’ Society.