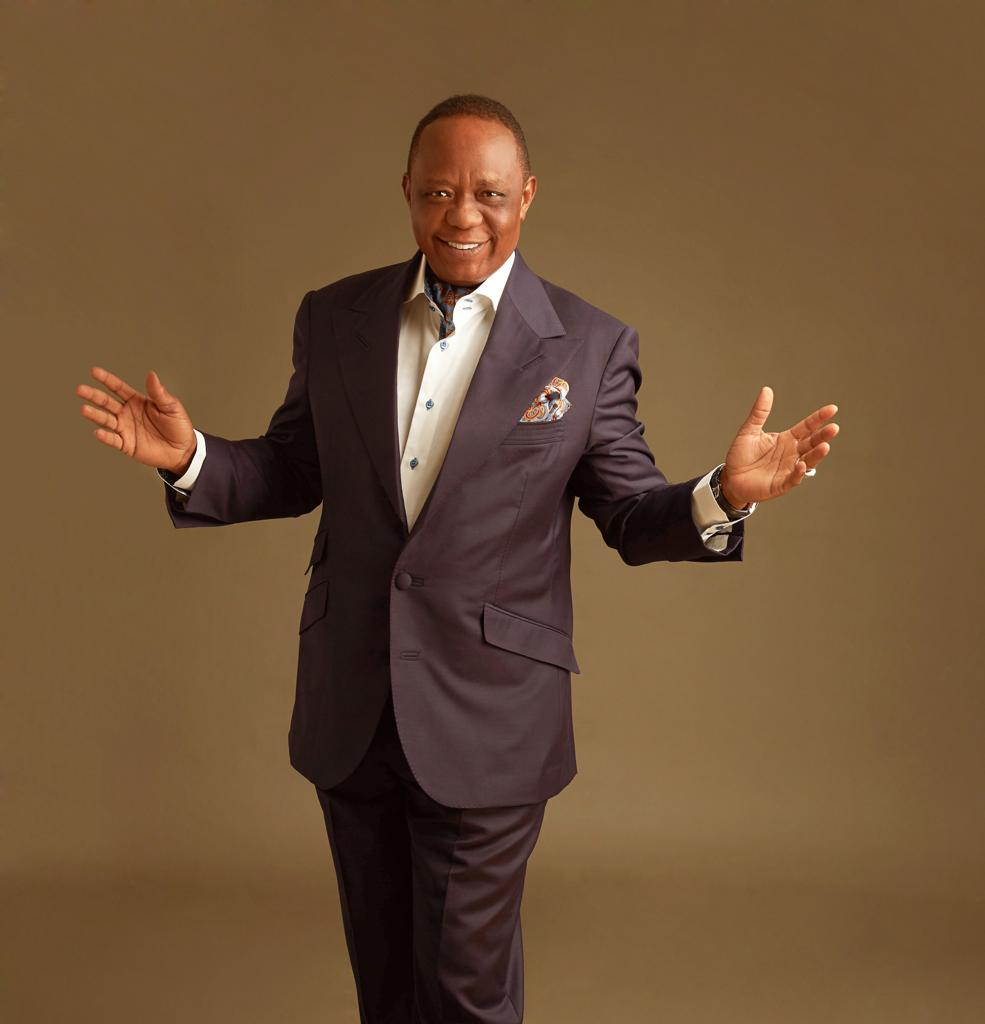 In the past three months, pitvhed battles have raved in the airwaves, in the streets, in villages and in every hamlet across Edo State for the governorship seat at Dennis Osadebey Avenue, G.R.A Benin City, Edo State and also the period I have witnessed the most orchestrated attacks on my person where i was continuously in defence because of my beliefs.

The candidate presented their manifestos to the great people of Edo State. Thankfully, the elections have been free and fair and peaceful.

It is incumbent upon me as a protagonist for the candidate of the APC, Pastor Osagie Ize-Iyamu, to now issue a statement in my personal capacity as a private citizen as I did at various times during the campaign.

First of all, I congratulate the people of Edo State who took their civic responsibility with a sense of urgency and trooped out to express themselves. I also wish to congratulate His Excellency, the incumbent Governor, Godwin Obaseki for winning the mandate to continue for another four years. Congratulations.

May the next four years take the state to the promised land under your leadership. As a loyal citizen of the Federal Republic of NIgeria and an indigene of Edo State, I urge all of the people at home and abroad to join hands with the governor to build a vibrant democracy, and also to build a vibrant economy where the youths can find gainful employment in an atmosphere of peace and security.