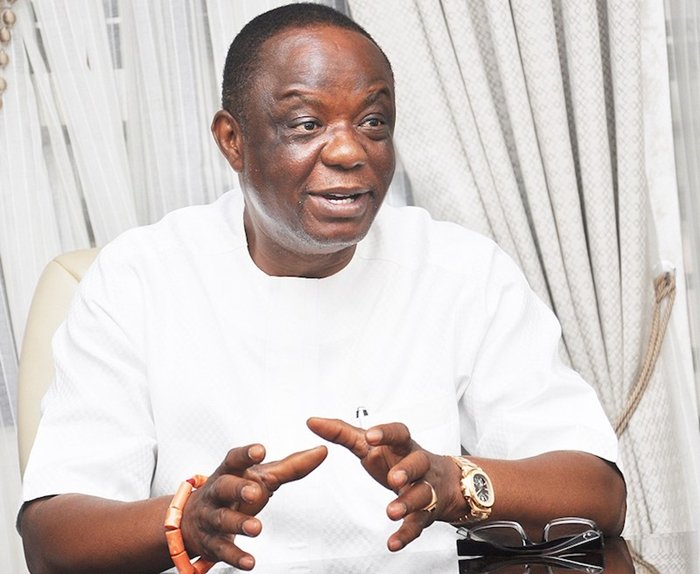 MARVELLOUS Muhizi Zibiri has apologised to Capt Hosa Okunbo over the unsubstantiated allegations he made against the business mogul.

He promised not to engage in further reckless and malicious publications against him Okunbo.

In statement he personally signed, Mr. Zibiri, admitted he was absolutely wrong in publishing defamatory comments against the respected business man.

The sober and contrite man also read a recorded statement, where he admitted to the error of his malicious attack on Capt. Okunbo.

His lawyer, Yakubu Jimba, Esq, also wrote a letter of appeal on the instructions of his client, pleaded with Capt Okunbo to accept Zibiri’s apology in order for his client not to face legal charges for defamation of character.

Following series of write ups on several platforms including the social media by Mr. Zibiri, alleging that Capt Okunbo was a ‘drug baron’ among other defamatory claims, the top businessman had in a petition to the  Inspector-General (IG) Mohammed Adamu, demanded  investigations into Zibiri’s claims.

In the letter dated June 3, Okunbo alleged that Zibiri had launched a “malicious, vicious and injurious” onslaught against his person and reputation by spreading false information.

“We therefore petition your good office to immediately swing to action and put a stop to the ongoing criminal falsehood and conduct of Mr Marvelous Muhizu Zibiri and his cohorts, while we seek other legal remedies for this very dastardly conduct,” his petition stated.