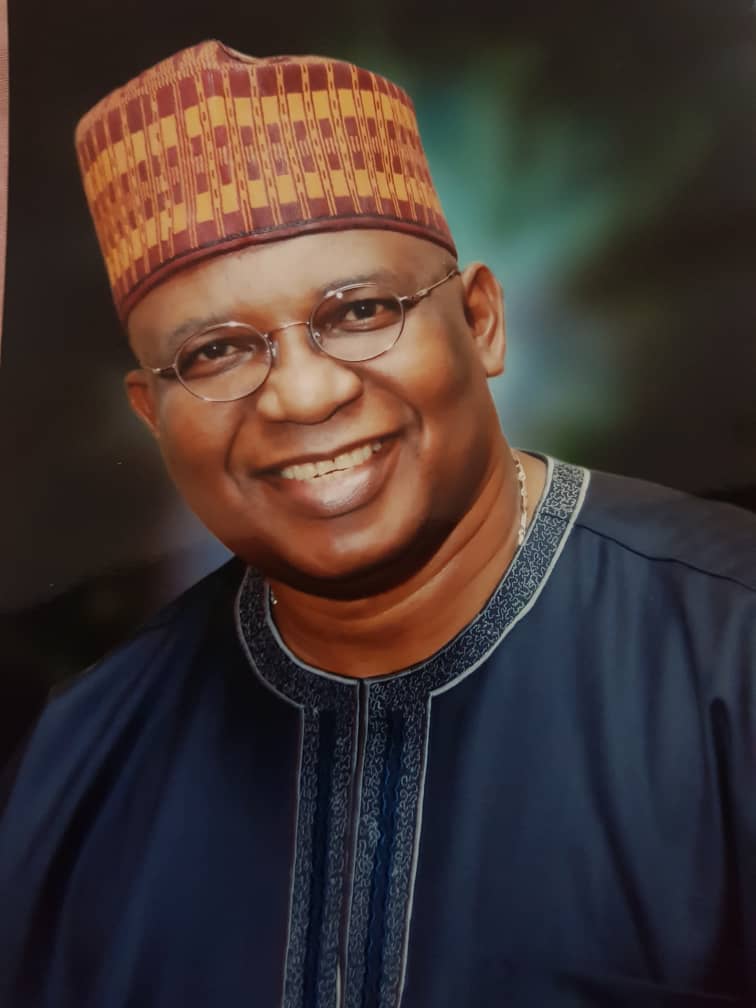 The meeting which was slated to hold at the residence of a former deputy governor of the state, Hon Lucky Imasuen was disrupted during the process of trying to agree on modalities to be used for the shadow election.

It was gathered that there was controversy on whether to allow the 14 elected house of assembly members who are yet to resume sitting to vote. Also two new aspirants that were not part of the process from the beginning suddenly showed up and one of them Saturday Uwuilekhue is the protem Chairman of the party in Orhionmwon local government, he has not resigned his position as the Chairman of the party and he has no known campaign office therefore he is not eligible to contest in the shadow election to pick a concensus candidate that will face Godwin Obaseki in the primary schedule to hold in June 2nd, 2020. It was believed that he’s working for Ize-Iyamu.

Ben tv gathered that it was agreed by some leaders that they should vote and that decision caused the division as most of 14 of them are said to be supporting the aspiration of Pastor Osagie Ize-Iyamu.

An aspirant was said to have questioned the number of delegates from Edo North and Edo Central.

It was gathered that the contest was fierce amongst the trio of Engineeer Chris Ogiemwonyi, Pastor Osagie Ize-Iyamu and former Deputy Governor, Hon Pius Odubu.

It was gathered that Ogiemwonyi left the meeting for his home shortly after the meeting was disrupted.

A source who was in the meeting that was closed to the media said “The consensus arrangement was led by and presided over by Hon Prof. Julius Ihonvbere before it was scuttled in Chief Lucky Imasuen’s house. Some of the aspirants believed that the 14 lawmakers will support Ize-Iyamu and initially opposed their inclusion before it was agreed that they should be part of it. An aspirant also raised concerns about the number of delegates from Edo Central and Edo North. Some of the aspirants had stepped down for Ize-Iyamu which boosted his chances but others raised issues that led to the disruption which we believe one of them sponsored and then the eventual postponement. The composition of the delegates if it was not disrupted would have given an edge to Ize-Iyamu who seems to have majority support” he said.

An inside source also said that the delegates lists were made available to Ize-Iyamu on time which gives him opportunity to interact with the delegates while other aspirants were not given until few hours before the consensus meeting and that decision alone question the integrity and transparency of the whole process which made other aspirants to leave the meeting.
One of the Chieftains of APC also said that, what happened yesterday night was a case of imposition of candidate in person of Ize-Iyamu on other aspirants which look like a repeat of what happens in 2016.
Another school of thought believed that whoever that does not have capacity to fund a Gubernatorial election should not be considered at all because of the past experiences of a sitting governor who borrowed money to run his governorship election, since elected he has been paying back the debts which has been a distraction to good governance. The candidate should be a man of integrity, compassionate and whose track record is impeccable. If you are to go by the above listed criterion then Engr Chris Ogiemwonyi should emerge as the concensus candidate.

If the national leaders of APC is to present a credible concensus candidate that will challenge Governor Obaseki at the primary then transparency and equal treatment of all the aspirants must be considered. Let all of them have the list, given ample time to sell their manifestos to the delegates and a stipulated time of the shadow election be made public, if not there would be more Crack in the wall of APC in Edo State which would give opposition party PDP to take over from the ruling party if they (PDP) could put their house in order.