Edo Billionaire and Philanthropist, Leemon Ikpea awarded as Businessman of the Year Award 2019 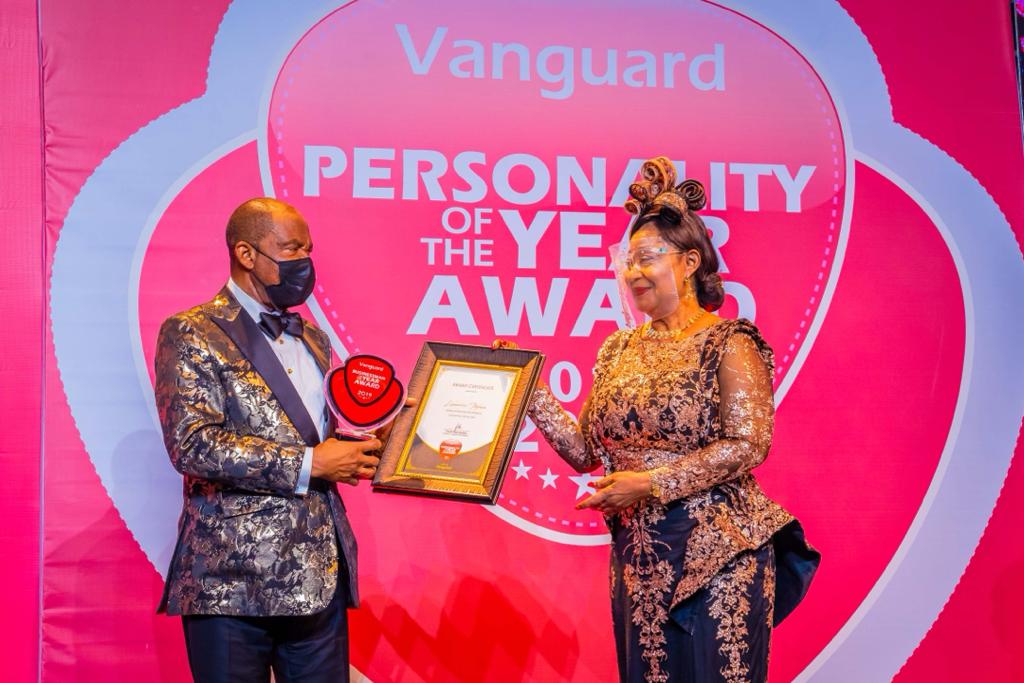 He bagged a degree in owner President management program from the Harvard Business School in Boston, Massachusetts, United States. He is the owner of Lee Engineering and Construction Company Limited, which is a foremost homegrown, oil, gas and power services company performing luminously and resourceful.

It has branch offices in warri, Benin, Portharcourt , and headquartered in Lagos.

Beyond the shores of Nigeria, Lee engineering has offices in the United Kingdom, Italy and the United States of America. The Utorogu gas plant, located in Delta State was successfully constructed by his company, Lee engineering construction company on a build, return and operate basis.

He was motivated to set up a fabrication plant to contribute his quota to the oil and gas sector, and indigenized the nation’s technology. The righteous indigenization is what has crystallized in the ongoing construction of an ultra modern, $100 million dollar fabrication plant.

He set up the Agbonjagwe Leemon Ikpea foundation (ALIF) to take up issues that concerns, less privileged, especially as it affects their education. He holds the prestigious title of Odonlagbon of Warri kingdom, a very rare honour for a non itshekiri, bestowed on him by Olu of Warri.

He was Awarded yesterday as Business Man of the Year 2019 at the just concluded Vanguard Personality of the year Award at Eko Hotels and Suites. The Award was presented to Edo Billionaire and Philanthropist by Former Minister of the Federal Republic of Nigeria, Chief Mrs Adenike Akande at the grand event in the Presence of the Governor of Lagos State, Babajide Sanwo Olu, his counterparts in Ondo, Ekiti and Kaduna, Akeredolu, Fayemi and El-Rufai respectively.

In an exclusive interview with Adeniyi Moses ifetayo of Ben tv London, Chief Leemon Agbonjagwe Ikpea attributed Hardwork, Integrity and consistency as keys to be successful as a Businessman. He was also asked further on other advice to start ups and entrepreneurs, he said that ” They should know where they are going to and what they are aiming at, build a structure, have an office but if you can’t afford that now, you must take the first step which is very important”