Prince Ned Nwoko has continued his meeting with critical stakeholders in ensuring a malaria free Nigeria and Africa at large. Today the Antarctica explorer and Philanthropist, Hon Ned had a collaborative meeting with the House of Representatives Chairman house Committee on Environment, Hon. Johnson Oghuma. The former presented the malaria project to the Chairman and emphasized on the need to implement a sustainable environmental action so as to end malaria in Nigeria. Ned explained the proposed Bill for Malaria Eradication and Waste Management to the lawmaker and urged him to key in to the project to facilitate the passage of the Bill at the National Assembly. 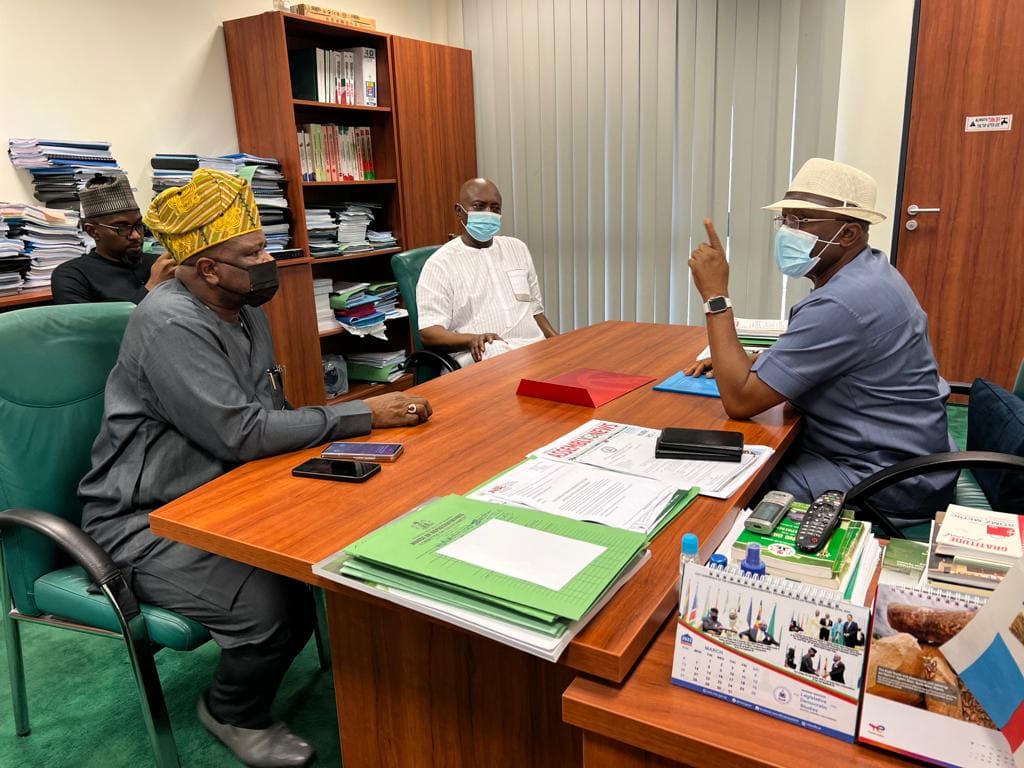 Hon. Oghuma specifically thanked Prince Ned Nwoko for embarking on this journey as a private person. He assured the former law maker of his commitment to the project and that he will ensure that a functional committee is founded to discuss the Bill before being passed at the lower chamber of National Assembly. 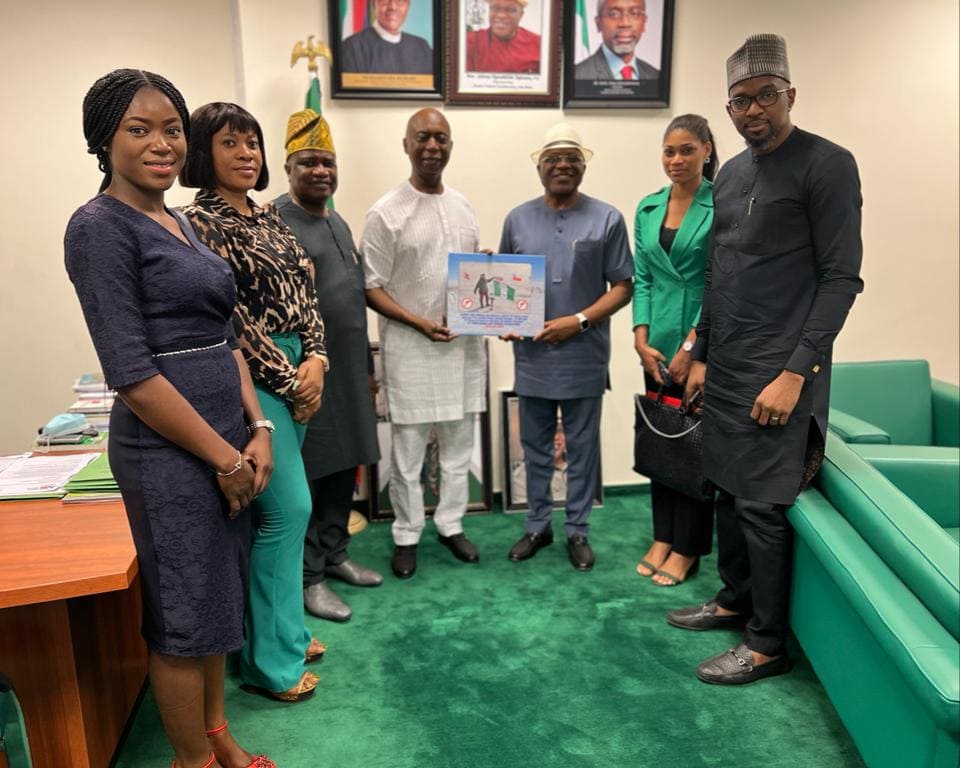 Hon kolawole lawal who facilitated the meeting also pledge his support for the laudable project. Prince Ned Nwoko was accompanied by The Project Coordinator, Chukwuebuka Anyaduba and other malaria project team.