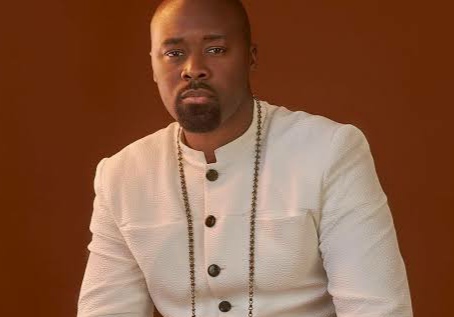 The Warri Council of Kingmakers announced on Thursday that Prince Tsola Emiko will be crowned and formally installed as the 21st Olu of Warri Kingdom on Saturday, August 21.

The Iyatsere of Warri Kingdom and acting Chairman of the Olu’s Advisory Council, Chief Johnson Amatserunleghe, made the announcement at a press conference held inside the courtyard of the palace in Warri.

According to the Iyatsere, arrangements are in top gear to make the coronation billed for Ode-Itsekiri (Big Warri), their ancestral communal settlement, a colourful ceremony, beginning with a boat regatta in Warri.

The Iyatsere recalled that the formal proclamation of Emiko as the successor to the throne was made at Ode-Itsekiri on April 5, 2021, the same day the passage of his predecessor, Ogiame Ikenwoli, was announced.

According to him, Emiko’s emergence came “after a rigorous process, which included a painstaking search within and among the descendants of the last three Olus as required by tradition, custom and extant laws.”

“This process also included several consultation and eventual confirmation by the Ifa oracle, which is sine qua non in the procedure for selecting successor to the revered stool of the Olu of Warri,” he stated.