Olu of Warri: What Captain Hosa Said Before His Demise 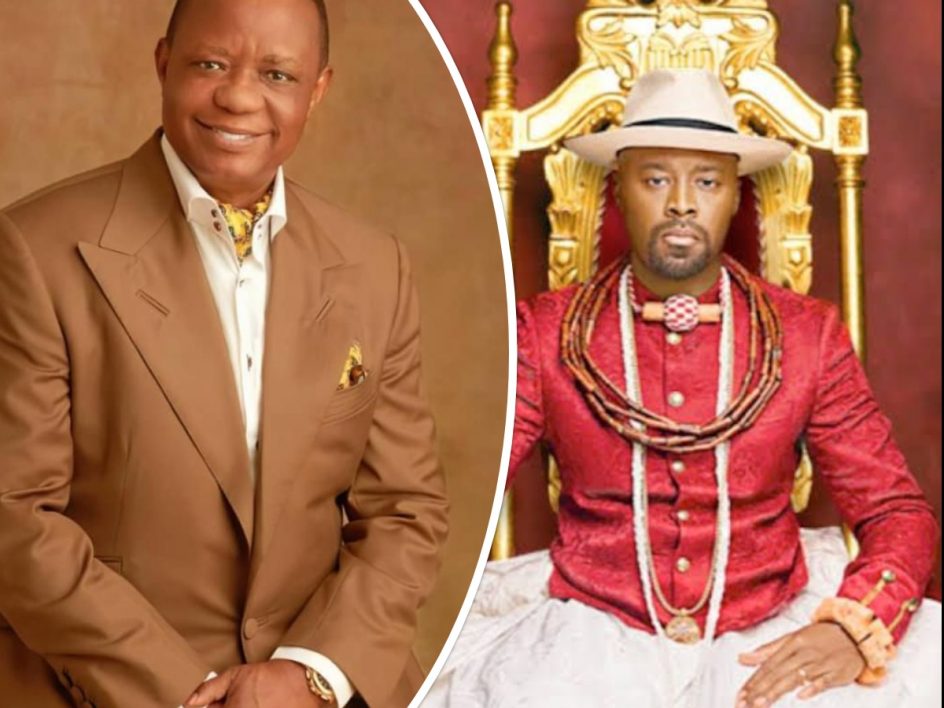 As the 21st Olu of Warri, Prince Tsola Emiko will be coronated this weekend, 21st of August, 2021, Edo State-born billionaire businessman and philanthropist, Captain Idahosa Wells Okunbo, in a rare interview spoke prior to his demise.

The late Business mogul had passed away in London hospital after a running battle with pancreatic cancer.

Hosa as he popularly called and a father-in-law to the Olu designated Prince Tsola Emiko, is one man whose legacy for mentorship would not be forgotten in a hurry. Till his death, he remained a friend and father figure to all.

On his sick bed and the most trying moment in his last days on earth, he realised that the fact that last words most often can make quite an impact as he shuffle off the stage of life.

At the height of the contention to the crown, he never failed to demonstrate his position as a peace ambassador, knowing the significance the seat holds to the people of Warri and his respect and understanding of history and traditions, he prayed to God to take charge of the situation even when his son-in-law was the man at the centre of the debate.

This speaks volumes of his level of patriotism and superlative strides to peace building.

Before his sudden demise, he had through his last media interview disclosed why he had chosen to not to speak out.

He also advised Prince Tsola Emiko to be more of a servant king ordained to serve the people than being the king in an ivory tower.

He said: “To be very honest, when this happened I was very scared. Very scared for Prince Tsola and my daughter because it happened all of a sudden, we never expected it and I had a very good relationship with King Ikenwoli Godfrey Emiko, the late Olu of Warri. He was a father and a confidant; we had a very good relationship even before he went to Ode Itsekiri and what eventually happened. We had a chat and I always pay regular homage and respect to him. He was a father and a peaceful man.

“King Ikenwoli joining his ancestors was a shock to me personally, not only that but there was this fear for my children because I have an idea of what the respected stool was all about. For me, the best thing to do was to stay away from everybody, I didn’t discuss it with anybody, but focused on God and all I did was to pray to God to take charge and you know, when ever God takes charge of a situation, It is sure and simple.

“I expect that (Prince Tsola) reign will usher blessing, peace, and prosperity to his people. I believe that being a King is not only for the people to continuously serve you, but it is for you to serve them, it should be both ways. People should be able to feel the impact and when things come his way, he should be able to dissipate it to the community and also expect that the people should equally give him the support to succeed. We are all praying and we will continue to pray for him to succeed.

“Just like I said earlier, Ayiri (Emami) is someone I know and I had expected him to have seen the direction of things rather than taking the position he took. But all the same, we thank God for what has happened. His (the new King) ascension shall usher in peace and unity in the kingdom.

On his advice to his daughter had stated, “My advice to Ivie, who will now be the Queen, is to completely support the King. I expect her to give him all the support and make the Kingdom a blessing onto others and we will also be there to give them necessary support and prayers all the time as a parent, but you know when he now ascends the throne he now becomes our father.