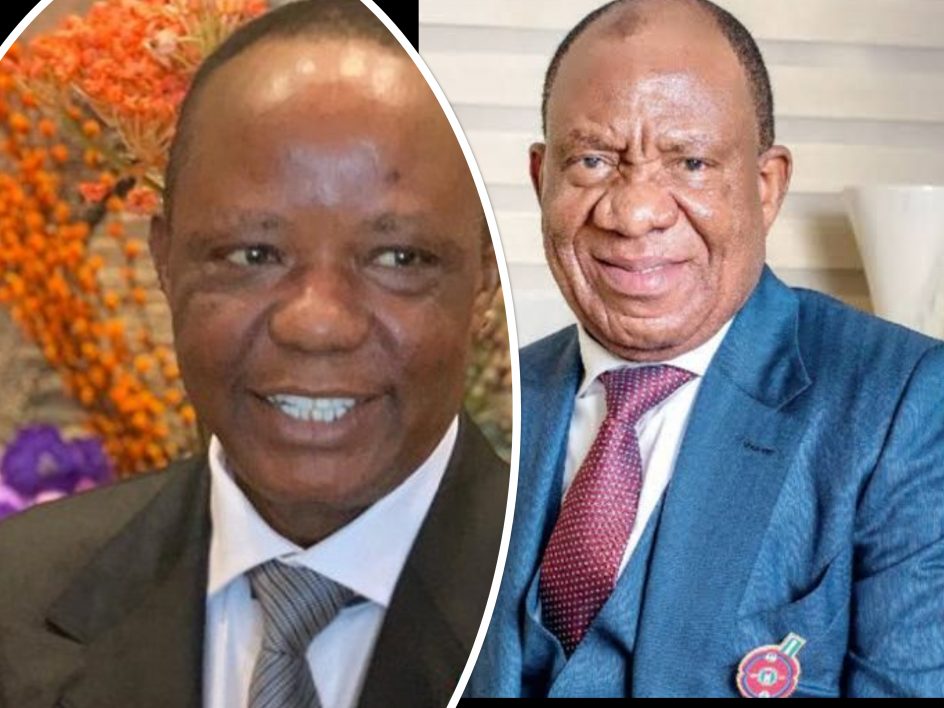 Ikpea said Nigeria has lost a business guru and a philanthropist. Okunbo died in a London hospital on Saturday from Pancreatic Cancer.

Ikpea, who recently emerged Vanguard Businessman of the Year 2019, further said Okunbo was a blessing to humanity and a great friend whose pivotal point was self-lessness. In a telephone call with Ben tv London senior correspondence, He said “It was so sad when I heard the news about the demise of my friend”

In a statement he issued yesterday, he said, “Undoubtedly, Capt Hosa’s demise came as a rude shock. The pains are not mere emotional flashes; they are indeed piercing, as he was an icon and an illustrious servant of the Edo people, Nigeria and the World at Large.

“For some of us, who were close to him, he was practically selfless and desirous to see you better as we often share ideas that have turned things around for us. Capt Hosa was committed to giving and was more often, in-exorably imbued with calmness while lifting the downtrodden”