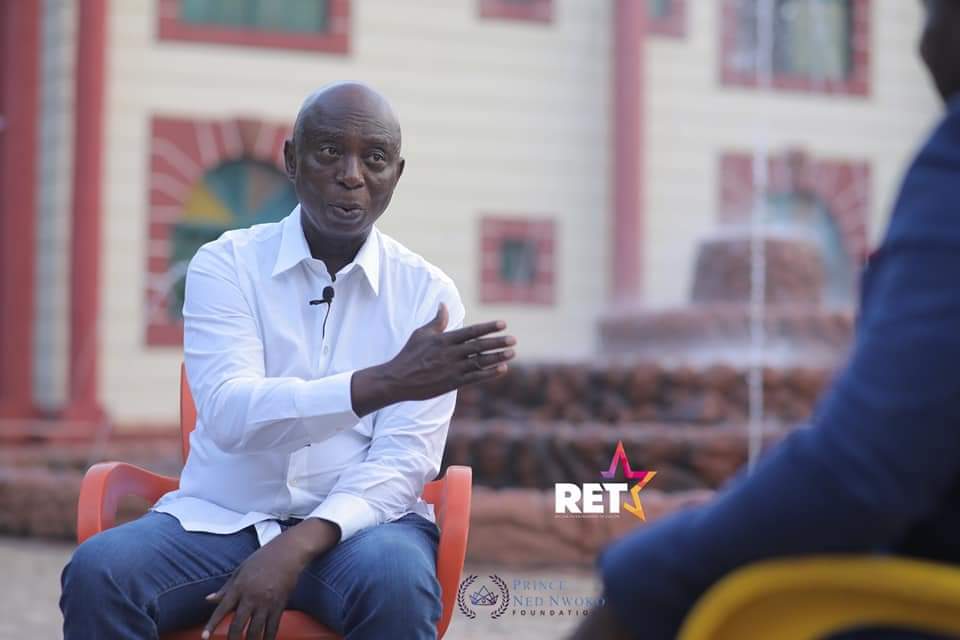 Billionaire Prince Ned Nwoko feels vindicated in his support of the axing of Twitter by the Federal Government and regulation of the social media following Twitter’s acceptance to open office in Nigeria and submit to regulation.

Ned Nwoko, the initiator of Malaria Eradication in Africa project, while delivering the 2021 June 12 Annual Lecture organized by the Correspondents Chapel of the Nigeria Union of Journalists (NUJ), Abuja Council, two months ago supported President Muhammadu Buhari’s ban of Twitter in Nigeria.

He stated then in response to the ban, among others: “On the current issue with Twitter in Nigeria, I wholeheartedly support the position of the Federal Government”;

“There should be a measure of control and regulation for social media in countries where they have a presence,” he counseled.

Buttressing his support of Twitter suspension in Nigeria, Nwoko stated that the social media platforms must pay taxes to governments and provide employment for citizens in return for the over 100 million population that subscribed to their services.

It will be recalled that the President Muhammadu Buhari-led federal government on June 5, 2021 suspended Twitter indefinitely in Nigeria citing the persistent use of the platform for activities capable of undermining Nigeria’s corporate existence.

The government noted that social media platforms, just like the regular media, must also register and obtain licences to operate in Nigeria.

But the Minister of Information and Culture, Alhaji Lai Mohammed, told newsmen after Wednesday’s (yesterday) virtual meeting of the Federal Executive Council (FEC) that the over two months’ ban on the social networking site, Twitter, in Nigeria will be lifted soon.

Mohammed said the Federal Government has reached an agreement with Twitter on most areas of misunderstanding.

As the Minister put it, progress has been made in resolving the stalemate following series of meetings.

In his reaction to the capitulation of Twitter, Ned Nwoko said all other international social media companies operating in Nigeria, such as Facebook and Instagram, should follow suit by setting up their offices in the country and pay appropriate taxes to the government of the country.

According to the Paris/London Club multi-billion dollars refund hero, “This is the only way forward for consumer protection in Nigeria, employment of Nigerians and steady revenue generation through tax revenues.”