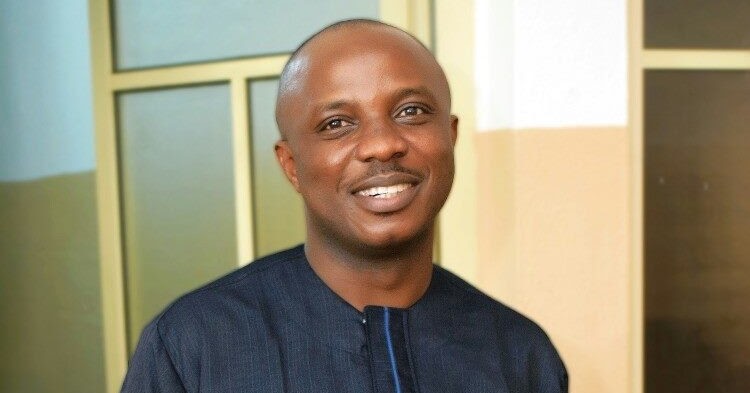 The National Association of Online Security Reporters, NAOSRE, on Thursday in Lagos, elected Oyewale Femi as its new President.

Femi, the publisher, and Editor-in-Chief of Sahara Weekly and Sahara TV, is to preside over the association’s affairs for the next two years.

In his acceptance speech, the new president thanked the electoral body, NAOSREC, for conducting a hitch-free election. He also thanked the former executives led by Favour Benson, the board of trustees and members for the unprecedented confidence reposed in him through their votes, promising “not to disappoint.”

In reference to the poignant #EndSARS protests that upturned and unbalanced the country’s security bearings, Oyewale called for redoubled media efforts in the promotion of peace and harmony in Nigeria.

“Understandably, NAOSRE members must prepare to undertake the stressful, yet inexorable push to enthrone balanced security reportage for a better and secured Nigeria.”

Continuing, he admonished members “to always stand on the path of truth and avoid illogical assertions capable of twisting the wheels of a secured nation.

“I, therefore, call on members for more dedication. Let us strive to make NAOSRE the association to beat as well as set the pace for security reportage in Nigeria,” he requested.

Earlier in her remarks, the association’s former president, Benson, thanked members for their cooperation during her tenure.

She however sued for unity and commitment to attain NAOSRE’s objectives.

Ugbechie Francis, an information technology expert who observed the election described it as free, fair, and credible.

“From what I saw today, NAOSRE’s credibility is not in doubt. Members are full of enthusiasm to take frontline roles in security reportage not only in Nigeria but across the Continent,” he stated.