Pen for Hire: How Saboteurs Use Foreign Mercenary Journalists to Bully Nigerian Businessmen 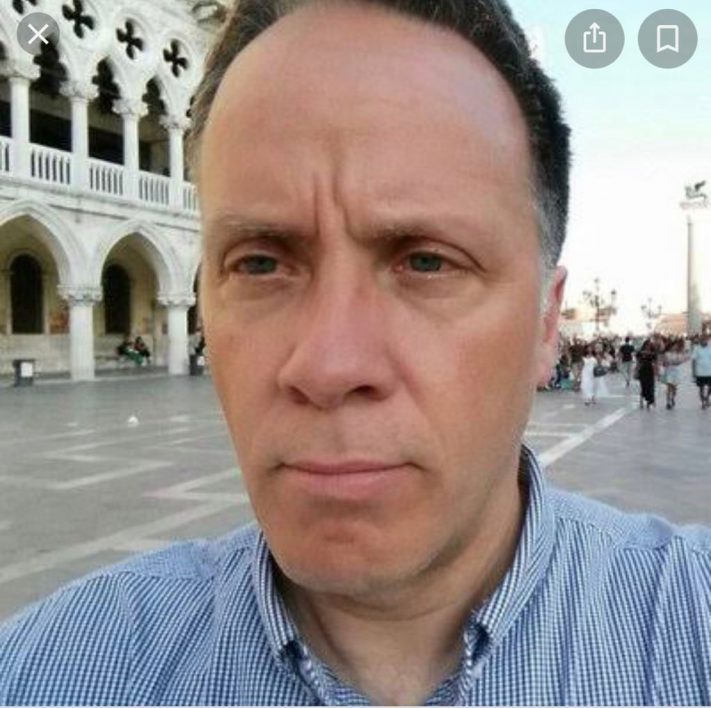 Like the colour and literal meaning of crude, the petroleum industry in Nigeria has always been one in which some companies and individuals have played their hand in the crudest manners.

For this group of people who have held sway for decades, every entity perceived as competition must be crushed for them to have a field day while fleecing the country of billions of dollars and stashing them in offshore accounts.

To this group of unscrupulous elements, playing in the petroleum industry is a war; and no one can be trusted in the ferocious survival battle.

While competition is a welcome development in a capitalist economy like Nigeria’s, healthy rivalry is not an expression one would find in the lexicon of these corporate hyenas who only feed on the flesh and blood of competitors.

Beyond the boardroom now, major players have taken their bitter rivalry to the newsrooms. They even go as far as contracting foreign journalists especially those renowned for their expertise and experience in paid media warfare.

One of such mercenaries is Peter Whoriskey, a staff of the Washington Post who focuses on investigations of economic and financial issues.

Interestingly, Whoriskey has not been found to do any work in or on Nigeria. There are not known published works of his that dwell on Nigeria, her politics, business or culture.

However, perhaps because of his predilection for the seamy side of journalism, he was the go-to guy for international oil companies when they want to roughen up their competitors.

Besides its records of complicity in human rights abuses and environmental degradation in the Niger-Delta region, there is massive cache of evidence that Shell was grossly involved in sundry corruption cases all over the world.

There were rumours that Shell played more than significant roles to ensure the delay in the passage of the Petroleum Industry Bill, all in its bid to perpetuate its shady business in the industry, which was encouraged by the opacity that characterized the industry for ages.

But with the passage and consequent assent to the Petroleum Industry Act by the President, it is hoped that the sharp practices that have pervaded the industry for decades would become things of the past and the likes of Whoriskey would have no dirty roles to play.