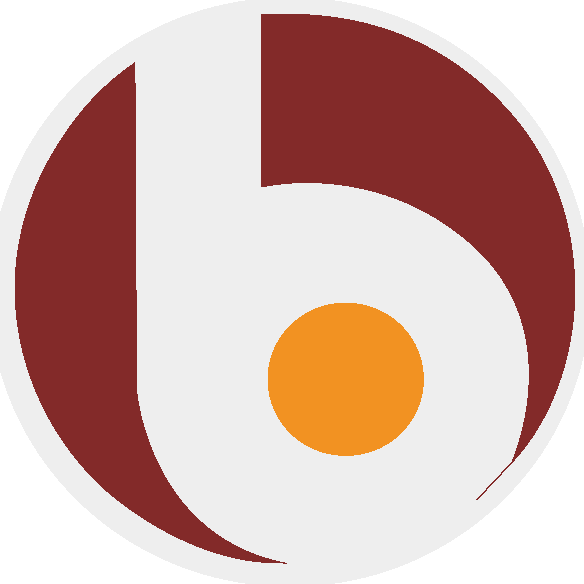 The Managing Director, Bstan Group, HRH (Dr) Becky Olubukola yesterday, said, each year, he would, in collaboration with the Distance Home, build one million houses to make up for the nation’s housing deficit.

She disclosed this while fielding questions from newsmen in Abuja the State capital.

Dr Becky said the one million housing project would run for 22 years.

She said the nation’s population is increasing by the day and tackling its housing deficit, requires a collective efforts just like what Bstan Group through the Metal shelter Home are doing at the moment.

“The 17 million housing deficit as reported by the United Nations was five years ago.

“According to the new statistics, we have about 22 million deficits. It is a big deal. It is not what a nation can achieve in one year or two years.

“That is why for us in Bstan Homes, we are organizing the National House Affairs because of our passion for the people and for the nation, we came up with a concept that can directly solve the deficits in housing, called the Metal Shelter initiative.

“The Metal Shelter initiative, it is an initiative by Bstan Home to solve the housing problem in this nation by providing a million houses every year for the next 22 years.

“We hope that before we do a million houses every year, we have been able to reduce the housing deficits because it is about action.

“It is not what we can reduce by mere talk, it requires action.

“And how do government reduce the deficits, it is through Public Private Partnership (PPP).

“The deficits are not magic that will fly off one day, it requires a lot of work and time because it didn’t build up in one year, it built up in the last 60 years of this nation’s existence.

The MD, noted that though achieving the one million houses is not as easy as that but with the help of technology, the feat is doable and achievable.

“Building one million houses is not easy, that is why we are introducing a technology that can manufacture homes and not build homes.

“So, we are transiting from building homes to manufacturing of homes”, she said.

She added that the organization which started some years ago was borne out of the need to bridge the gaps between the government, people and the mortgage houses and ensuring that everybody has the essential and needed information to have an affordable home.