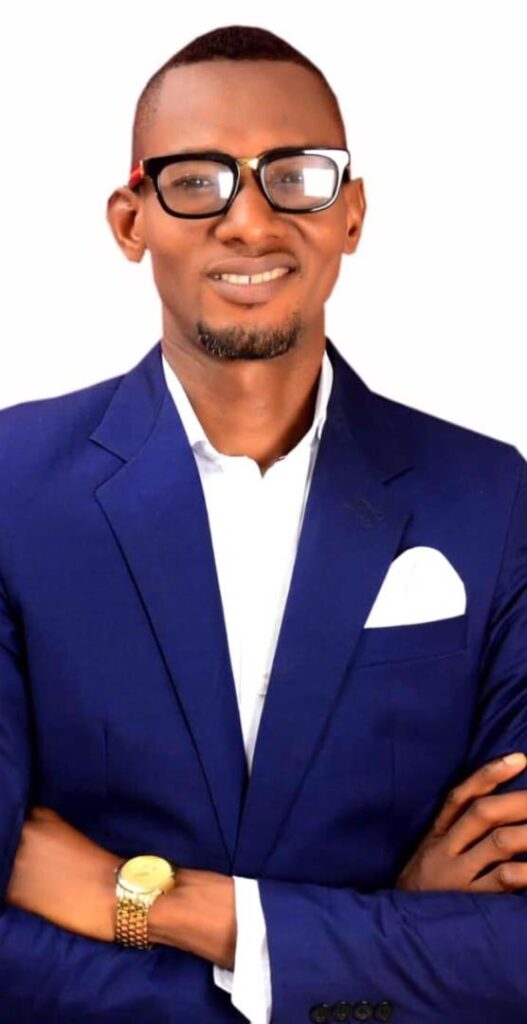 There is nothing tangible that anyone can attain in this life that won’t cost you something. So in pursuit of that goal, you must be ready to pay the needed sacrifices.

Sadly, so many young people today are making wrong sacrifices in their pursuit of success.

Some time ago, in a village on the southern coast of Ghana, a woman was troubled that her son was not performing well in his academics, unlike the children of her neighbours. She then decided to find a way out by consulting the diviner in the village.

Accompanied by her son, they entered the shrine of the diviner. The woman narrated her ordeal and pleaded with the diviner to help find a solution to her son’s poor academic performance. The man agreed to offer a lasting solution.

“When does your son find time to rest and be alone?”, he asked.

“Anytime from 7 pm”, she replied

“When does he normally fall asleep”? He asked.

“It varies, but he is hardly awake from 11 pm till the next morning”, she replied, with high hopes in anticipation of results.

“I will give you a powder right now, and you will mix it with a little bit of salt when you get home.

Every evening from 8 pm to 10 pm, you will sit down with your books opened on the table in your front and take a pinch of the powder mixed with salt in your left hand and take it around your head five times, and then put it on your tongue.

Then take a half-filled bucket of water and put your legs inside. After that read your books and your brain will be open.

Do this for three months and come back to testify. With this powder and the water, and those that are disturbing your brain can’t reach you again” he said reassuringly.

Three months later, they returned to meet the diviner to thank him for a job well done. There was a serious improvement in his academics.

“Good to know that you are getting the expected results. But they are not completely defeated, you must continue the ritual for the next one year, else you will return to how you were before you came here”, he said, in a threatening tone.

The young Mensah eventually won an international scholarship that saw him through his first and second degrees at the University of Westminster in the UK.

What did the diviner do?

He did nothing diabolical or spiritual as the woman thought. He only helped the young boy to make the needed sacrifices to chase his dreams. Which student would dedicate two hours every day to study his books and would not get good results?

The salt and the grounded native chalk with the bucket of water were just tools to help him fight sleep.

Unfortunately, so many young people today want success without the readiness to pay the needed sacrifices. They don’t want to work but want to earn. Like Mensah, they are hopping from one sorcerer to the other looking for a shortcut via rituals to make wealth.

To succeed, you must be ready to sacrifice your time and energy. Your body, and your soul, all need to be in sync to make it happen.

Just do your part and trust Him to do His part.