The popular Edo award has nominated prominent personalities from all walks of life to this year’s award event.

The Year’s event is scheduled to hold on Sunday, 20th of November, 2022 at the Emporium Event Center, JBS Estate, off boundary/Sapele road, Benin City and will stream live via the official social media page @bestofedoaward as the world is ready to celebrate Edo state. 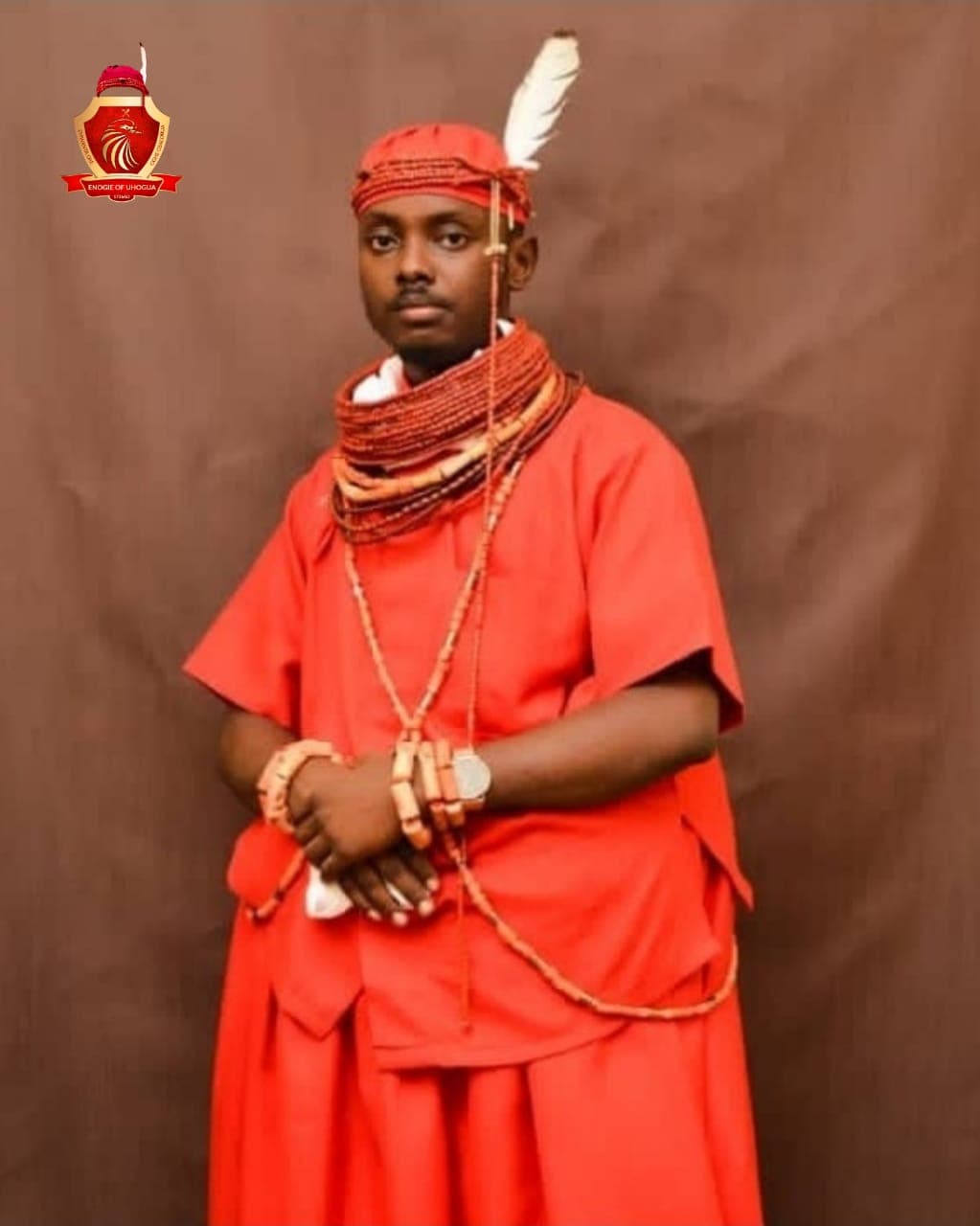 The director also said the award is to reward the Edo sons and daughters both home and diaspora who have and still writing their names in gold; and putting Edo state on the global map.

According to him, he further opined that Edo state is a state endowed with renowned and acclaimed personalities in every sphere of life and they are representing the state well as a proudly Edo man and woman.

‘’ We have heroes and super stars and we will continue to recognize, applaud and emulate them. These personalities have laid solid imprints for us to follow and the best of Edo Awards is a veritable platform to celebrating our great son’s and daughters yearly, grandly, in pomp and pageantry. ‘’

Since 2018, the best of Edo Awards has given wealthy plaques and recognition to our great achievers both in Edo state and in diaspora. Over time, this award has become recognized by institutions, organizations and government as credible and acceptable.

In the press release, the director also buttressed that as the countdown of the 5th Edition begins, there is a rush to nominate men and women who are movers and shakers of the socio-political landscape, business moguls, academia, sportsmen, movie celebrities and media icons.

The timing is right and the stage setting is ideal. Edo state is now the melting pot of monumental activities from now till the end of the year, the focus of Nigeria is in the heart beat of Nigeria.

All hands are on deck to do the needful, the Best of Edo Award will honour the Best of Edo State where ever they are around the world, this is our vision and our mission, we will give honour to whom honour is due.

In addition, the press release also stated the tenacity of the convener of the Best of Edo Award, Sir Paul Ofoni on giving visibility to Edo state and to its gains and achievements.

Indeed we are reaching out for support, sponsorship and collaboration with well meaning Corporate organizations , private and public enterprises to stand with us on this monumental event.

Give To Others What You Expect From Them by Idede Oseyande