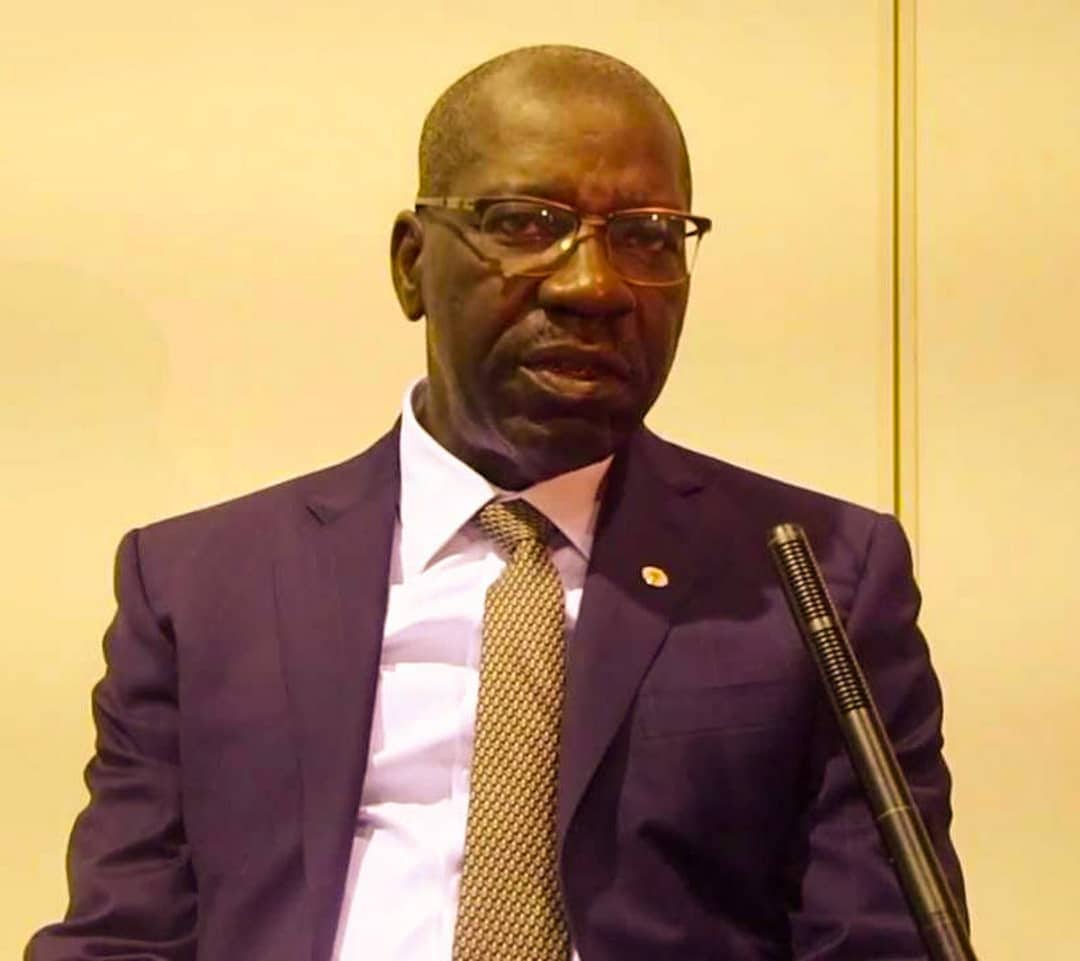 A group under the aegis of Akugbe, have insisted that the only way to get the best to represent Owan Federal Constituency in the Green Chamber, is to allow all the aspirants, irrespective of council area, test their popularity in the field.

In a statement by the Chairman and Secretary, Mr Pius Osiemoje and Ifijen Ahonsi respectively, the group noted it was the chance the constituency has to correct the abysmal failure of the present occupant of the seat.

It argue that the issue of zoning as been canvassed by some persons never really existed since the advent of the present democratic era in 1999.

While noting that both council area (Owan West and Owan East) have had it for three terms each, it further explained that on each occasion, aspirants from the two council had always contested for the same position.

“We are not against the issue of zoning if only it exist, but those canvassing for it now must know that it will be the turn of Owan East if we are to go their way.

“Pally Iriase from East did two terms from 2011 to 2019 after Abolagba and then the present occupant, Prof Julius Ihonvbvere.

“However, those insisting on respecting the zoning arrangement, even though there was never any, must not forget that aspirants from both side had always contested for the ticket during the primaries and the best had always emerged.

“While we insist on open contest for the 2023 ticket in all the political parties, it must however be noted that if we are to go by zoning, it will be a fresh start since both have had three terms each and Owan East been the senior will take the first shot.

“We are however not canvassing for this, all we seek is for the aspirants to go to field to test their popularity.

“We want the best for the federal constituency because the present occupant of the seat, Ihonvbvere, has failed to justify the mandate freely given to him by the people.