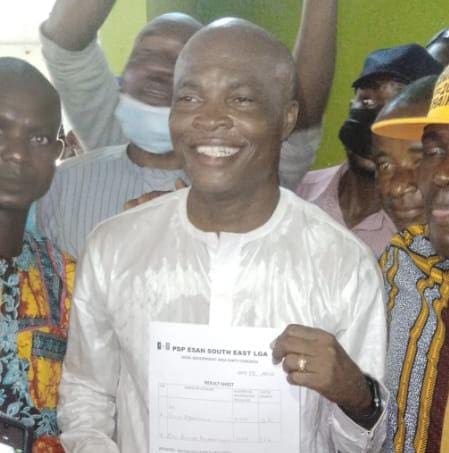 A social Political pressure group under the aegis of Esan South East for Justice, Tuesday has condemned report reaching the group over what it described as the criminal delisting of Barrister Ken Imansuagbon, as National delegate of the party for the Council.

Imansuangbon had last weekend at a Congress conducted at Ubiaja, the administrative headquarters of Esan South East Local Government Area and supervised by INEC officials won with 156 votes against his opponent Giwa Agbomherere who scored 50 votes.

While appealing to Governor Godwin Obaseki to intervene in the matter, they also called on Independent National Electoral Commission, INEC, the Police and the DSS to investigate and ensure those behind the dastardly act are exposed to save our democracy.

In a statement released by the coordinator of the group in Benin Imafidon Ernest, said the report to disenfranchised the former PDP Governorship Aspirant from the delegates list is undemocratic and called on the Iyorchia Ayu and the National Working Committee, NWC of the party to call to order the state chairman of the party, Tony Aziegbemi and his cohorts.

They also expressed shock that despite the fact that the Congress was conducted in a conviviality atmosphere and the people elected their preferred representative to the forthcoming National Convention of the party and certificate issued to the winner Imansuagbon, some dubious characters went ahead and submitted fake list to the National leadership of the party and delisted the delegate forbEsan South East.

“It is no longer news to our group that Tony Aziegbemi is out to do the hatchet bidding of his pay masters to the detriment of the people of his locality. What a shame.

“We are however using the opportunity to call on the National Leadership of the Party, Iyorchia Ayu, to intervene quickly against this impunity. It clear that the action of the perpetrators is fueled by greed, political gangsterism, criminal tendency and selfishness to continue to fuel crisis and division in the state PDP. 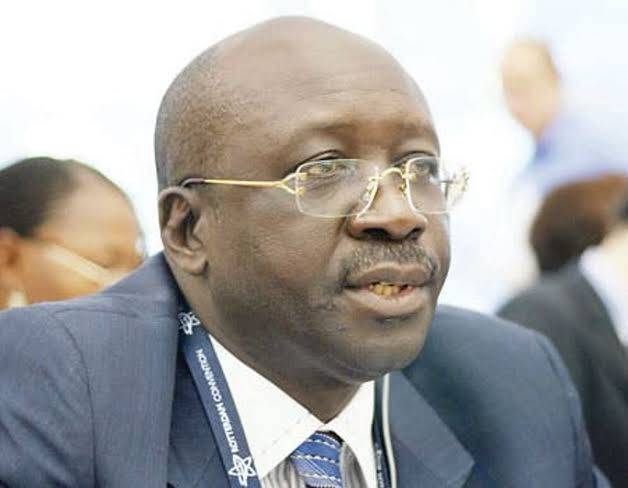 “As a group, we are drawing the attention of the leadership of the party to address this anomaly. The people of Esan East have spoken loud and clear last weekend with their votes for choice of Imansuangbon as their delegate”.