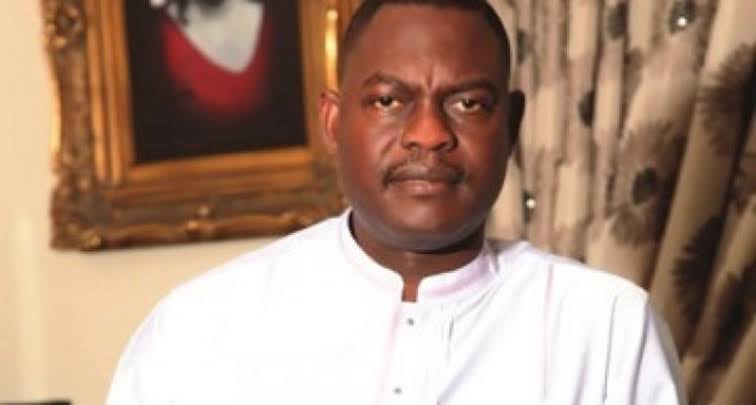 After a long wait of the coming of the world-class hospitality haven, the Marriot Hotel project has finally been commissioned.

The opening, which came about last Wednesday amidst pomp and ceremony, was witnessed by dignitaries from all and sundry, and was with all the camaraderie that coasts with what gave the event the best of all in recent times.

The construction and monumental building of the Lagos Marriott Hotel, located on Joel Ogunnaike Street in G.R.A, Ikeja, had been on for over six-years, with spadework, and in partnership with SIFAX Group, and has now opened its doors to bourgeois clients. Marriott franchise; owned by Taiwo Afolabi, the shipping magnate behind SIFAX Group regarded as one of Africa’s fastest growing multinational corporations with diversity in Maritime, Aviation, Haulage & Logistics, Oil & Gas.

He said a team from both groups had been working round the clock to use the infrastructure as a signature offering to redefine the nexus between the travel industry and hospitality.