We’re Not Selling Any of Captain’s Asset – Okunbo Family 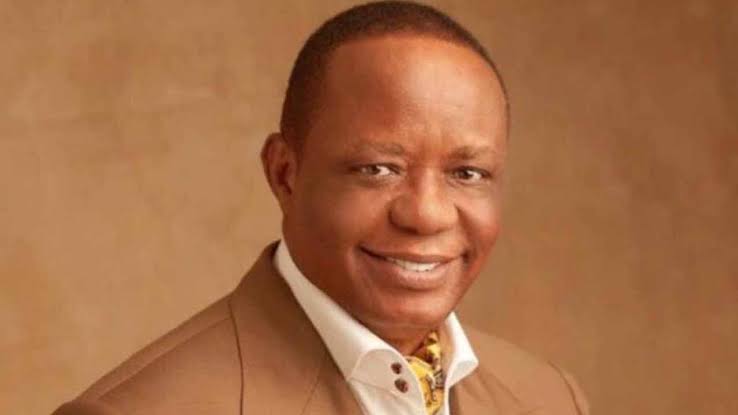 The family of the late business mogul and philanthropist, Captain (Dr.) Idahosa Okunbo, has vehemently denied reports that the family has put up his multi-million naira hotel in Abuja for sale or any of his assets.

In a statement signed on behalf of the family by Kingsley Okunbo, the family said the publication was “evil and reprehensible concoction of preposterous fallacy by a mischievous author/authors of the above piece under reference.”

The statement stated that the Okunbo family “would ordinarily have ignored and not deemed it worthy to dignify such irresponsible piece of extremely diabolical mischief with a response, but given that we are still in a mourning mood in honor of our illustrious son, brother, father and highly celebrated son of universal repute, we have seized this opportunity to issue this rebuttal, for the records lest a satanic lie be misconstrued for truth.”

The statement added that it could not “imagine what the motive for this wicked misinformation which could only have emanated from the mischievous author/authors and meddlesome interlopers from the very pits of hell. But, we leave the resolution of same in the Hands of God Almighty.”

The younger Okunbo stated, in the statement, that while he was alive, the late businessman muted the idea of selling some of his assets which he had inalienable right to do, “to clear his table before his glorious transition”, but the family was not privy to any conclusion on the said hotel nor his final wish in his Will.

“Suffice it to say therefore, that this wicked piece is nothing but an unfortunate figment of the evil imagination of depraved persons. The Okunbo family stands united in ensuring the consolidation of the laudable legacy our departed dearly beloved son left behind. We will leave no stone unturned to celebrate this generational gift to humanity and this he eminently deserves,” the statement added.

The family also frowned at a video making the rounds of the late Captain’s palatial and state of the art piece of residential architecture in Banana island, Lagos, which the family said development had been ongoing for a few years even before his death.

“This again is another wicked misinformation from demons who will be judged appropriately by our Almighty Father in heaven. ‘Lest Satan should get an advantage over us; for we are not ignorant of his devices ‘2Cor 2:11, and certainly not of his agents.”

In conclusion, the family said it remained resolute and committed to honoring our great son of universal accomplishments.

“We are resolute on this commitment and nothing will distract this family under any circumstance BEFORE, DURING and AFTER the burial obsequies. Our unity remains indissoluble and more united to the glory of God. And we ask mischief makers to allow the family mourn in peace.”

It also gave media houses that had published the malicious publication 14 days to retract or face legal actions.