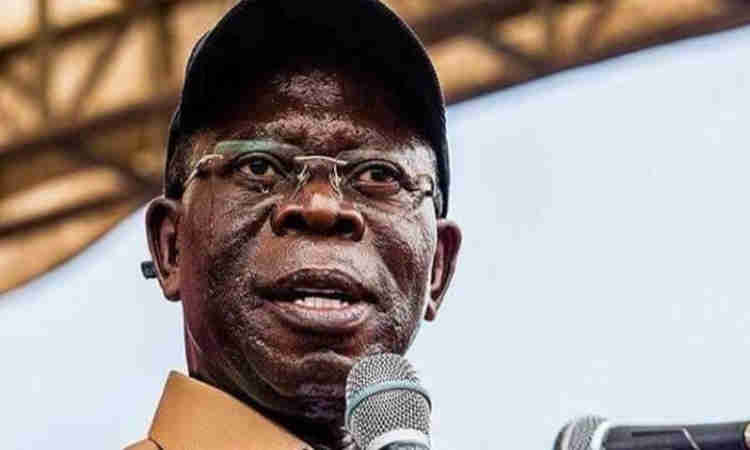 A youth group of the All Progressives Congress under the auspices of Edo APC Youths for Justice and Development (AYOJD) has cautioned National Chairman of the party, Comrade Admas Oshiomhole, against imposition of candidate ahead of the party primaries.

This was contained in an open letter address to Oshiomhole and signed by the group’s Coordinator, Alhaji Bagudu Momoh and Secretary, Pastor Ephraim Erhunse.

Alhaji Momoh noted that all the aspirants have the requisite qualifications, acumen and charismatic traits to defeat Obaseki at the primaries.

He said the party does not need a candidate that would be bogged down by court appearances over corruption charges or have any ‘baggage” over past political activities.

The group also urged Oshiomhole and the party to rise up to the challenge confronting the party by zeroing in on that aspirants that parades such Sterling qualitites.

According to Momoh, “To defeat Governor Obaseki at the primaries requires a candidate the large spectrum of the party believes in and not one with imaginary followership.

“We write this letter because we know many persons hanging around some of the aspirants are not members of the APC. This is an important fact that should be considered. We, as the conscience of the party, will not allow imposition of any kind.

“As a father and a respected leader of the party we want to appeal to you to be fair, just and sincere by listening to the wishes of the people that stand for truth and justice”.